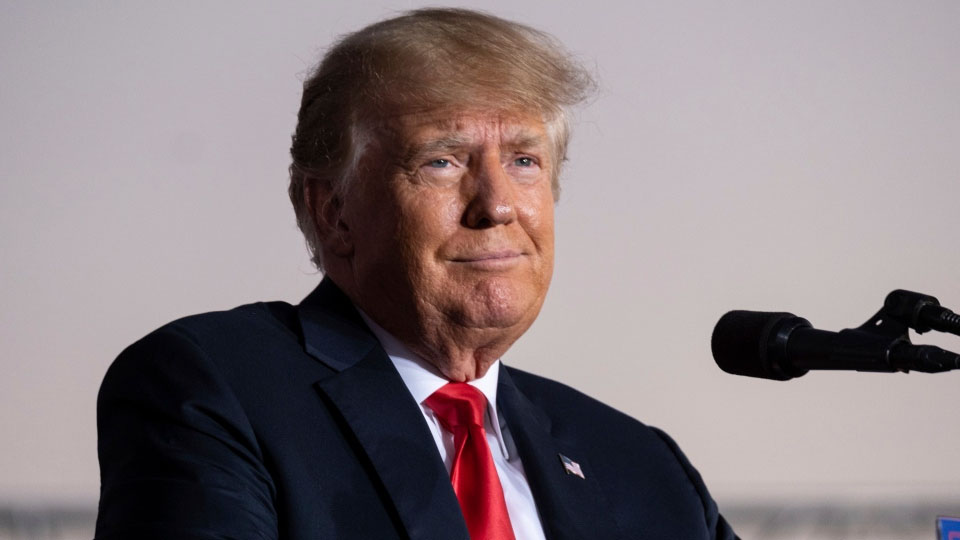 Former U.S. President Donald Trump filed a lawsuit on Monday against the House of Representatives committee investigating the Jan. 6 attack on the U.S. Capitol, alleging it made an “illegal, unfounded, and overbroad” request for his White House records.

Trump asserted in the lawsuit filed in U.S. District Court for the District of Columbia that materials sought by the select committee are protected by a legal doctrine called executive privilege, which protects the confidentiality of some White House records.

The lawsuit seeks an injunction against the panel’s request for materials.

Related Topics:Donald TrumpFeaturedU.S
Up Next

‘No country will be spared’ from effects of climate change, Biden administration reports detail