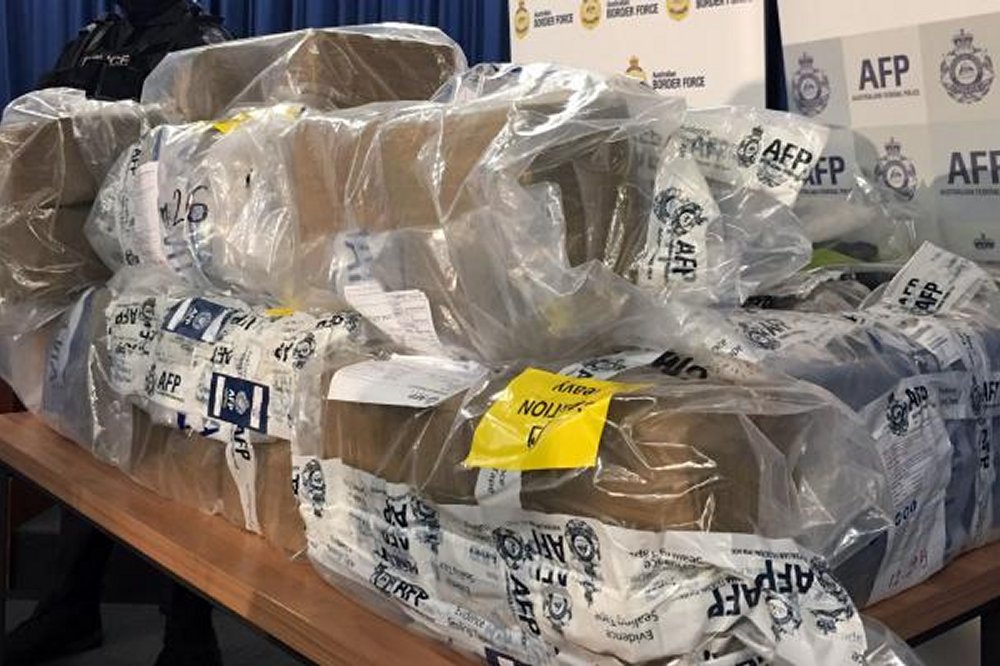 Federal agents arrested the attorney general for the Mexican state of Nayarit at the U.S. border in San Diego, saying he has been a drug kingpin worth $250 million who conspired to smuggle and sell narcotics in the United States.

Egdar Veytia, 46, was arrested by U.S. Customs and Border Patrol agents upon trying to enter the country. An indictment filed March 2 in federal district court in Brooklyn and unsealed Tuesday charged him with masterminding the production and smuggling of large amounts of illegal drugs into the United States dating back to 2013, when he became attorney general of the Pacific Coast state, which is home to the resort city Puerto Vallarta, where he is the top law enforcement official.

Nayarit Gov. Roberto Sandoval Castañeda said at a hastily called press conference Wednesday morning he was unaware of any details on Veyita’s arrest, but that he had been removed from office and a replacement had been appointed.

The first step in the legal process for Veytia is an extradition hearing for him to be transferred from California to New York to face trial. Veytia’s lawyer declined to comment on the indictment, which seeks to recoup an estimated $250 million generated by illegal drug sales since the investigation began in 2013.