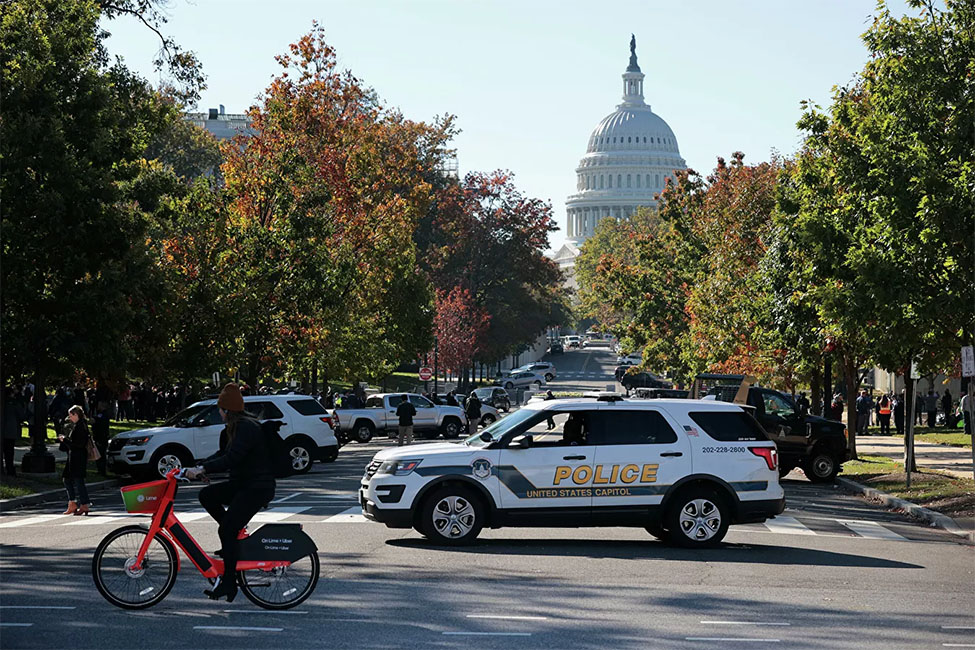 The number of homicides in Washington, DC this year reached 200, a high mark that was last recorded in 2004, the Washington Post reported on Tuesday.

The 200th murder in the US capital occurred on Monday night when a man was fatally shot in the southeast part of the city, the report said.

Last year, the authorities reported 198 homicides in Washington, DC. Yearly data shows the number of homicides in the US capital has steadily increased in the past four years.

The Washington Metropolitan Police Department (MPDC) has reported an increase in crime “in almost all directions” this year. The number of sex-related crimes increased by 7 percent, and the number of vehicle theft and property crimes rose by 2 and 6 percent, according to MPDC data.