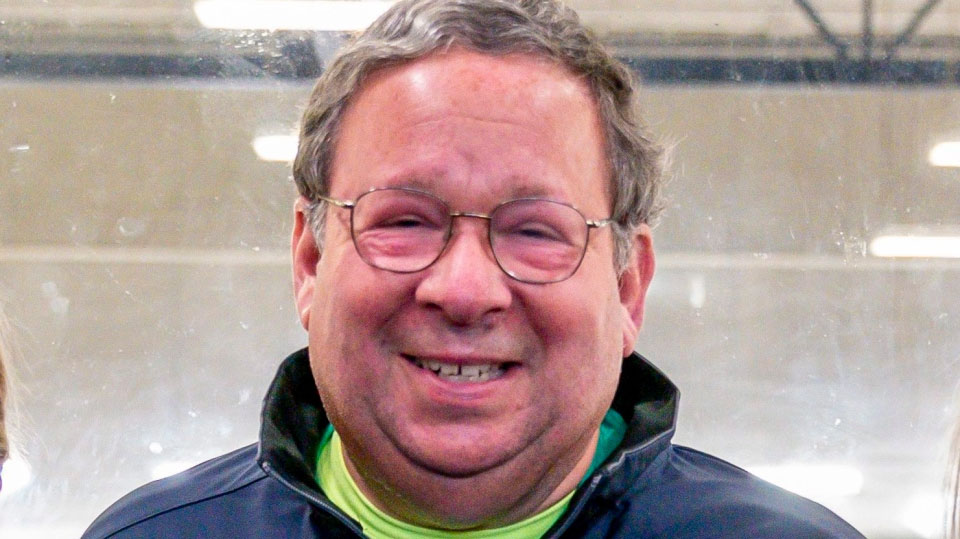 David Cohen has been sworn in as the new United States ambassador to Canada — the first full-time American envoy since 2019.

Vice-president Kamala Harris presided over the process in her ceremonial offices earlier today.

Cohen, a lawyer, lobbyist and fundraiser who served as a senior adviser and chief diversity officer at U.S. communications giant Comcast, was nominated in July by President Joe Biden.

He’s the first appointee to take over the role on a full-time basis since Donald Trump’s choice, Kelly Craft, decamped in August 2019 to serve as ambassador to the United Nations.

Despite his business background, Cohen is no stranger to political circles: in addition to serving as the Comcast’s primary lobbyist, he spent five years as chief of staff to Philadelphia mayor Ed Rendell in the 1990s.

“Congratulations,” the vice-president told the group, which included a fully masked Cohen, his wife Rhonda, father Arthur and sister Nancy. “And so it begins!”

Harris’s office said Cohen opted to be sworn in on a Hebrew Bible and a copy of the U.S. Constitution.

Goldy Hyder, president and CEO of the Business Council of Canada, said Cohen’s appointment — which managed to skirt what can typically be a bruising Senate confirmation process — couldn’t come at a more opportune moment.

Tensions between the U.S. and Canada, while far from what they were during Trump’s time in office, are still high, including over some aspects of the new U.S.-Mexico-Canada Agreement, or USMCA, known in Canadian circles as CUSMA.

“Ambassador Cohen’s tenure begins at a very important time for our two countries,” Hyder said in a statement. “There is much work to do together, including the successful implementation of CUSMA, more co-operation at our border and greater collaboration on the world stage.”

“We are looking forward to working with him as he takes on one of the most momentous positions in the Biden administration.”

Canadian industry experts say if passed by Congress, the incentives — worth up to US$12,500 to a new-car buyer if the vehicle was built on American soil with union labour — would be devastating to the auto sector north of the border.

During his confirmation hearing in September, Cohen sang the praises of the Canada-U.S. relationship. But he also suggested the Biden administration was growing impatient with Ottawa’s long-term policy on China.

Canada has yet to say whether it will block equipment made by telecom giant Huawei from being used in its ever-expanding 5G network. All four of its Five Eyes intelligence partners, including the U.S., the U.K., New Zealand and Australia, have already done so, citing the company as a national security threat.

Related Topics:David CohenFeaturedJoe BidenKamala HarrisU.SU.S. ambassador to Canada
Up Next