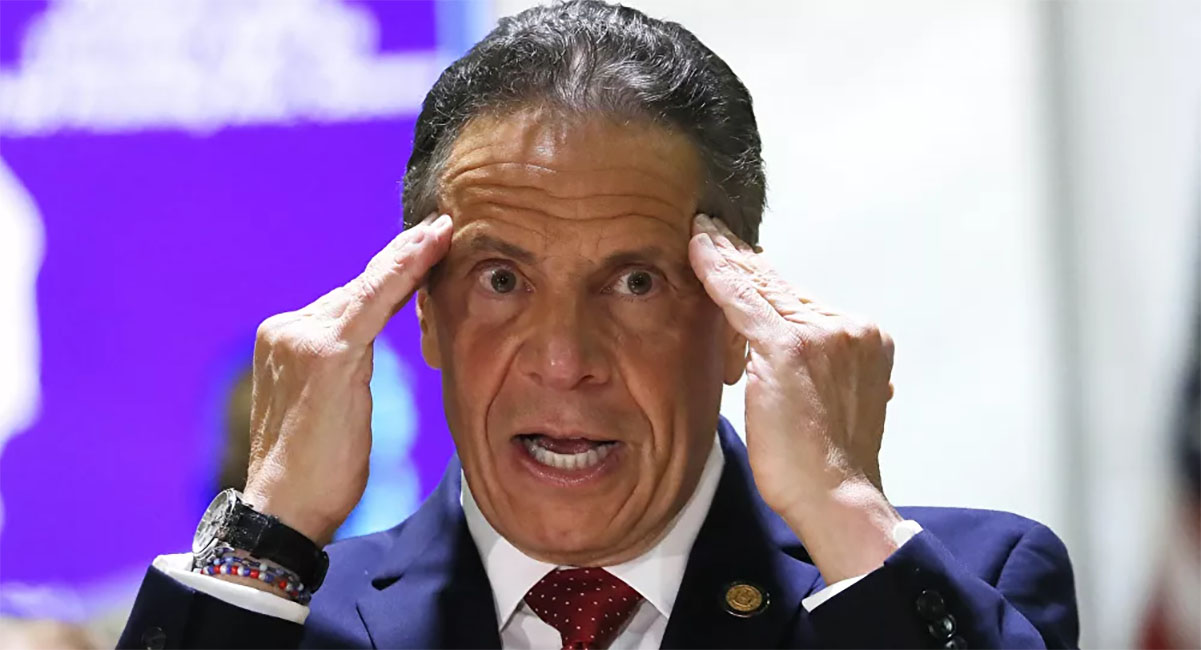 ALBANY, N.Y. — Andrew Cuomo will be required to appear virtually for a court session Friday as a judge considers a prosecutor’s request to dismiss a fondling case against the former New York governor.

Soares said he would not be able to prove former Cuomo aide Brittany Commisso’s allegation that the then-governor groped her in the executive mansion in late 2020.

In a letter to the judge, Soares said “statutory elements of New York law make this case impossible to prove.” He added that multiple government inquiries into Cuomo’s conduct had created “technical and procedural hurdles” regarding prosecutors’ obligations to disclose evidence to the defense.

Commisso said Cuomo reached up her blouse and grabbed her breast while they were alone in his Executive Mansion office.

Her testimony was included in a report, released in August by Democratic state Attorney General Letitia James, that concluded Cuomo sexually harassed 11 women. Cuomo announced his resignation a week after the report’s release, though he attacked it as inaccurate and unfair.

Cuomo has denied the charge, telling state the attorney general’s investigators “it would be an act of insanity” to do that.

Cuomo attorney Rita Glavin argued in a motion to dismiss the charge Thursday that since Soares declined to prosecute, “the Court should dismiss the case to avoid intruding upon the role of the prosecutor.” She also criticized Albany County Sheriff Craig Apple for filing the misdemeanor forcible touching complaint against Cuomo in October without consulting with Soares or herself.

Soares, a fellow Democrat, similarly complained at the time that it was filed without his knowledge and was “potentially defective.”

In her motion, Glavin said Soares’ office had access to information favorable to Cuomo that Apple was not privy to and that James did not mention in her report. Glavin did not specify what that information was.

Apple has maintained the case was solid.