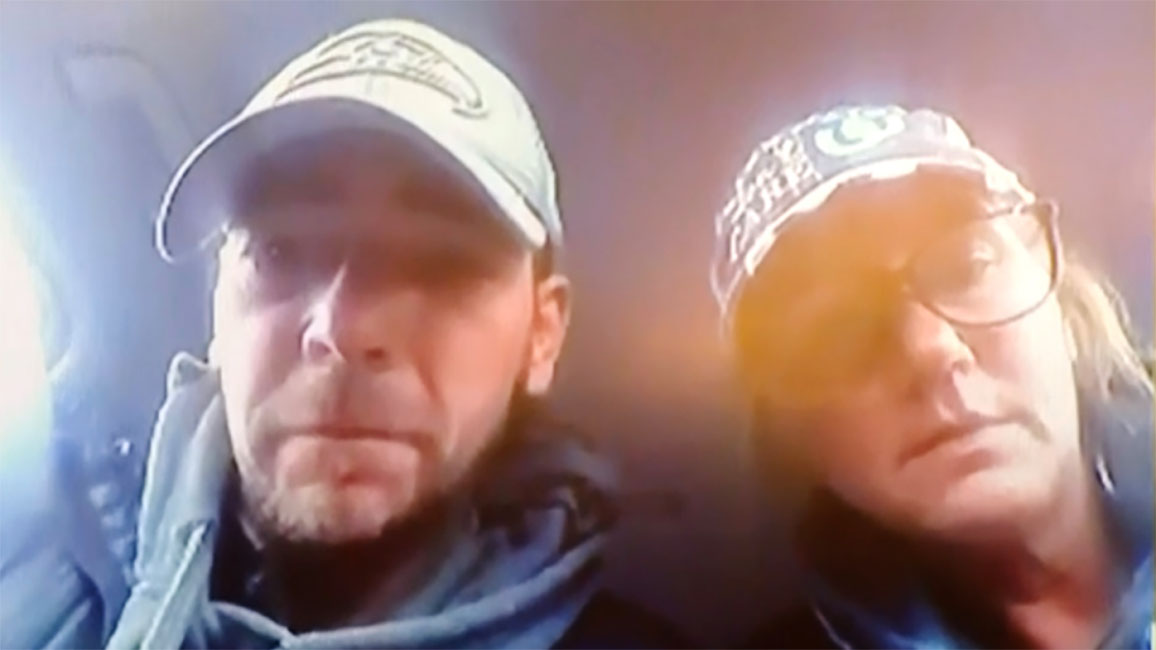 DETROIT — A judge has denied a request to lower a $500,000 bail set for two parents who are charged with their son in a fatal Michigan school shooting.

Judge Julie Nicholson said James and Jennifer Crumbley failed to turn themselves in when they were charged with involuntary manslaughter on Dec. 3 and have few ties to the area.

The Crumbleys have been in jail since Dec. 4 and unable to post their bond. They are charged in a shooting that killed four students at Oxford High School on Nov. 30.

No jab, no job: Citigroup to fire unvaccinated staff this month