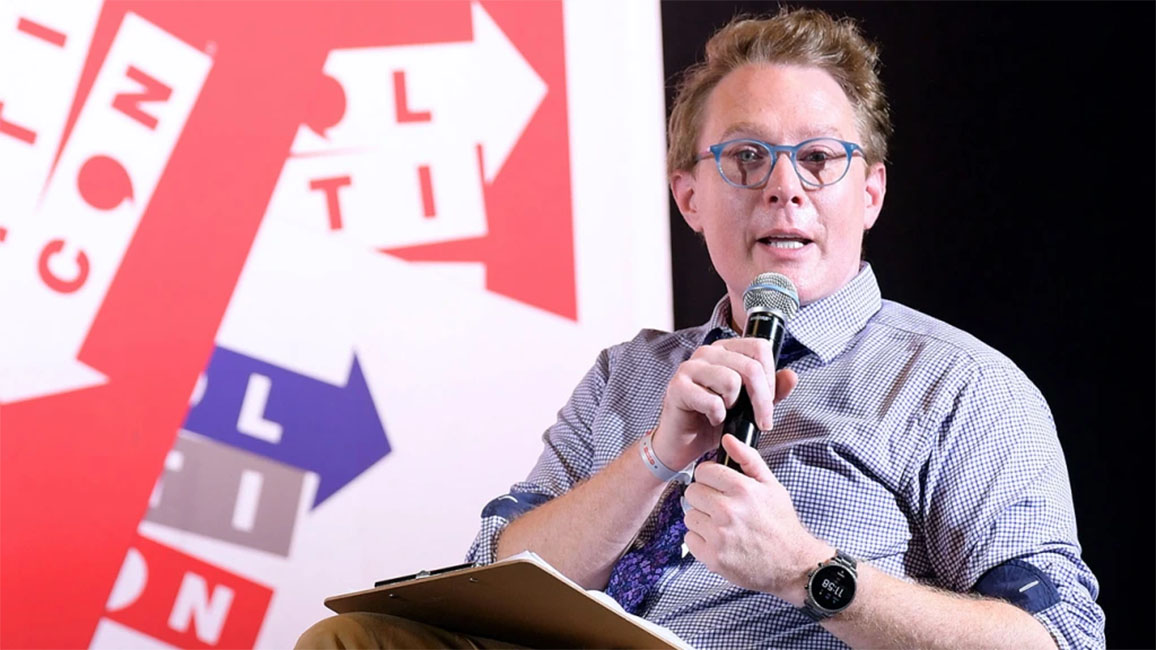 Clay Aiken, widely known for his stint on “American Idol,” announced Monday that he’s launching another bid for U.S. Congress in North Carolina.

“If the loudest and most hateful voices think they are going to speak for us, just tell them I’m warming up the old vocal chords,” Aiken said in an announcement video posted on Twitter, taking a jab at Republican Reps. Madison Cawthorn of North Carolina and Marjorie Taylor Greene of Georgia. He cited challenging White supremacy, racism and homophobia as contributing reasons for his campaign launch.

Aiken is running as a Democrat to represent the newly drawn 6th district, which includes much of the area that was represented by Democratic Rep. David Price. Price, who was first elected in 1986, announced he would not seek reelection in October.

In his announcement, Aiken highlighted issues like income equality, access to health care and climate change while promising to focus on infrastructure and inflation if elected.

“I also believe we need more civility in our politics, and North Carolina deserves representatives in Washington who use their positions to make people’s lives better, not to advance polarizing positions that embarrass our state and stand in the way of real progress,” Aiken said.

Can you believe it's been almost 20 years since I first got to share my voice with you? That's a long time. A LOT has changed!

We need powerful voices more than ever, so I'm running for Congress.