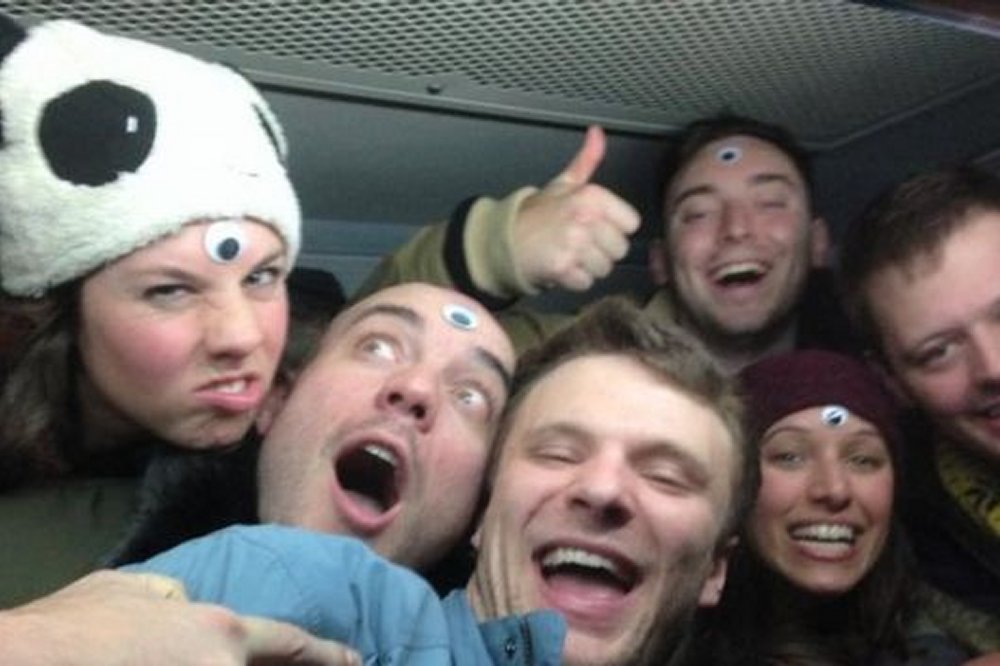 US President Donald Trump has called North Korea a “brutal regime” after the death of a US student who had been jailed there for more than 15 months.

North Korea returned Otto Warmbier, 22, to the US last week, saying he had been in a coma for a year and that it was acting on humanitarian grounds.

His parents said he had been subjected to “awful torturous mistreatment”.

Mr Warmbier, who was jailed for trying to steal a propaganda sign from a hotel, did not regain consciousness.

Mr Trump said that a “lot of bad things happened” to Mr Warmbier, but added: “At least we got him home to be with his parents, where they were so happy to see him, even though he was in very tough condition.”

President Trump said Mr Warmbier’s death had deepened his administration’s resolve “to prevent such tragedies from befalling innocent people at the hands of regimes that do not respect the rule of law or basic human decency”.

“The United States once again condemns the brutality of the North Korean regime as we mourn its latest victim.”

South Korea’s President Moon Jae-in told CBS News on Tuesday it was “quite clear” that North Korea had “a heavy responsibility in the process that led to Mr Warmbier’s death”.

Mr Warmbier’s parents, Fred and Cindy, said in a statement that their son had died at 14:20 local time (18:20 GMT) on Monday at the Cincinnati hospital where he had been receiving treatment.

They said he had “completed his journey home”.

They wrote: “When Otto returned to Cincinnati late on June 13, he was unable to speak, unable to see and unable to react to verbal commands.

“He looked very uncomfortable – almost anguished. Although we would never hear his voice again, within a day, the countenance of his face changed – he was at peace. He was home, and we believe he could sense that.”

They also said: “The awful torturous mistreatment our son received at the hands of the North Koreans ensured that no other outcome was possible beyond the sad one we experienced today.”

The company Mr Warmbier travelled with, China-based company Young Pioneer Tours, has announced it will no longer take visitors from the US to the country.

North Korea said Mr Warmbier had contracted botulism, a rare illness that causes paralysis, soon after his trial in March 2016. He was given a sleeping pill and had been in a coma ever since.

But a team of doctors assessing him in Cincinnati said they had found “no sign of botulism”.

Mr Warmbier had suffered a “severe neurological injury” of unknown cause, the US doctors said, leading to an extensive loss of brain tissue.

Mr Warmbier could open his eyes but showed no sign of response to communication.

They said the most likely cause, given Mr Warmbier’s young age, was cardiopulmonary arrest that had cut the blood supply to the brain.

He says it is not known when Mr Warmbier had fallen into his coma and that there must be a suspicion it was quite recently, as the US was only told at the beginning of this month about his health situation.

The North Koreans may have realised there was the possibility of an American citizen dying on their hands, our correspondent says.

Former New Mexico Governor Bill Richardson, who has helped free other Americans in North Korea, said he had met North Korean envoys 20 times during Mr Warmbier’s incarceration and on no occasion was his health mentioned.

He called for the release of the three US citizens still held in North Korea:

There are also six South Korean citizens being held.

Mr Trump was criticised in May when he said he would be “honoured” to meet North Korean leader Kim Jong-un at the “appropriate” time.