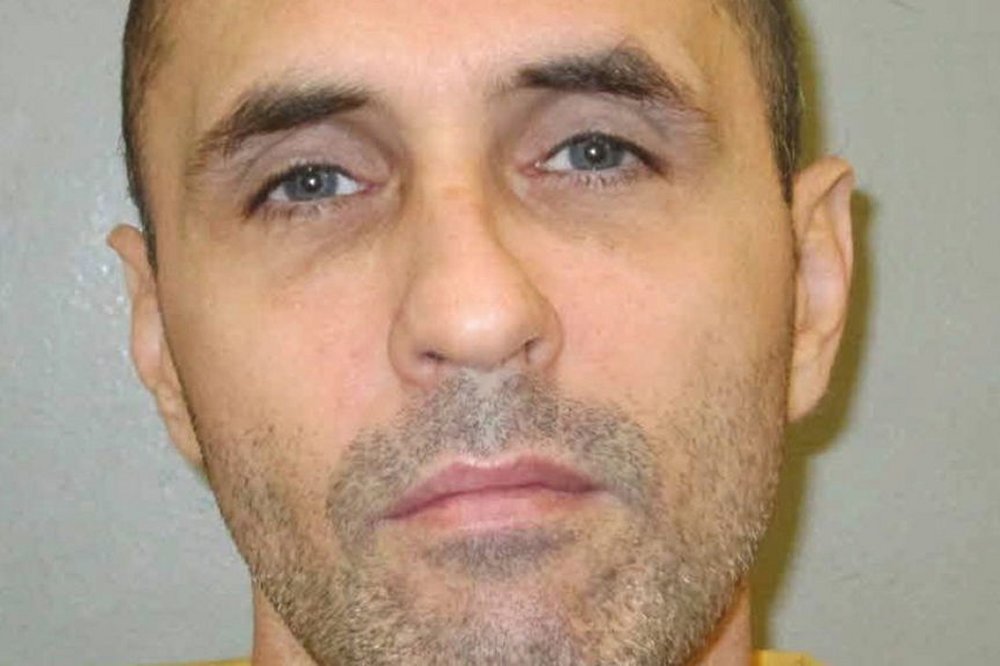 The South Carolina inmate used wire cutters to slip through a fence at dusk on Tuesday from a maximum-security prison near Charleston. A dummy in his bed fooled guards into thinking Causey was still present, giving him an 18-hour head start on his pursuers.

When arrested on Friday, Causey was found in possession of four cell phones, two guns, an ID card and $47,000 in cash.

Officials are investigating how Causey came into possession of so much money.

“Everyone who assisted him — we intend on bringing them to justice as well,” State Law Enforcement Division Chief Mark Keel said in a statement.

Causey has now escaped from prison twice in the last 12 years. In 2005, Causey and another inmate jumped into a garbage truck that was leaving the prison where they were housed. They were arrested three days later.

The prison from which Causey most recently escaped is surrounded by high fencing, and a significant amount of land lies between the prison and the perimeter fence. Therefore, officials believe it is unlikely the tools Causey used to escape were thrown over into the yard. Instead, the tools were likely flown in.

“We 100 percent know a cellphone was used or multiple cellphones were used while he was incarcerated, and we believe a drone was used to fly in the tools that allowed him to escape,” Bryan Stirling, director of the South Carolina Department of Corrections, told reporters.

Causey is serving a life-sentence for holding a lawyer hostage at gunpoint.