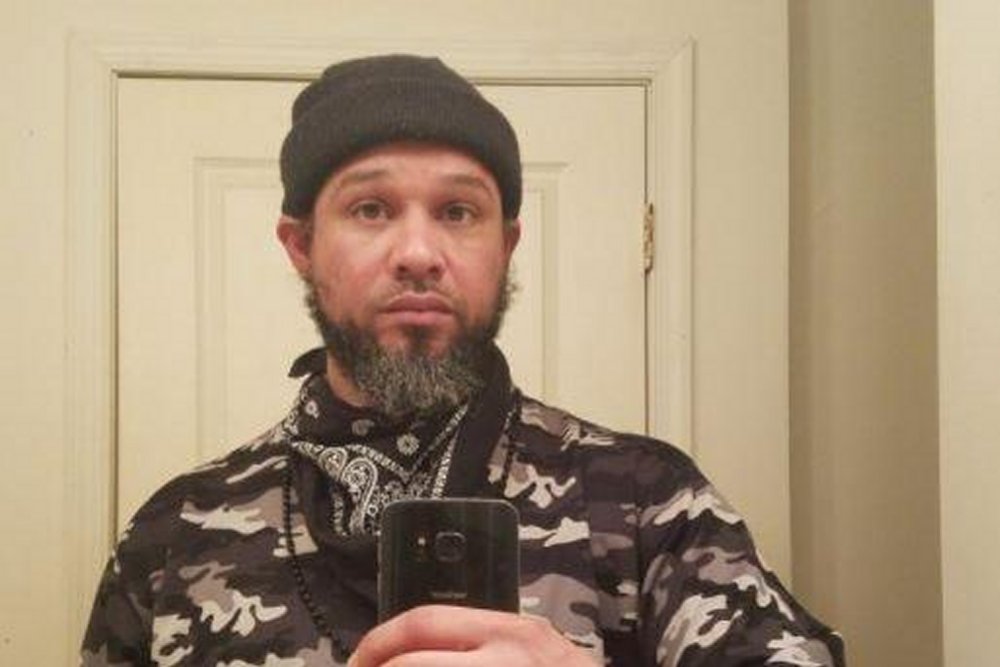 A Maryland man is accused of murdering his stepfather and then posting selfies with the dead body on Twitter.

After the murder, police allege Beverly posted selfies with Pinkney’s body to Twitter. He then fled the home and left the body in the garage.

Police have since taken the photos down, but the account is still online.

On July 7, the day before his arrest, Beverly tweeted, “Who next.”

The next day, he tweeted, “This what yall wanted” and “Military mob you know what time it is.”

Police located Beverly at a mall parking lot and a chase ensued. Shortly after, Beverly’s car stalled out and he ran on foot, but was apprehended.

“I told you I would do it,” Beverly told police when he was arrested, according to WTOP.

Police said Beverly has had a long history of domestic disputes. Two months prior to Pinkney’s murder, police said they made a visit to the home after a neighbor witnessed Beverly putting his stepfather in a choke hold before intervening.

In June 2004, Beverly was charged with the shooting death of 23-year-old Gerald Maurice Jenkins, according to the Maryland Gazette. It’s not clear what was the outcome of that case, but court records indicate he was detained between June 24, 2004 and May 2, 2006.