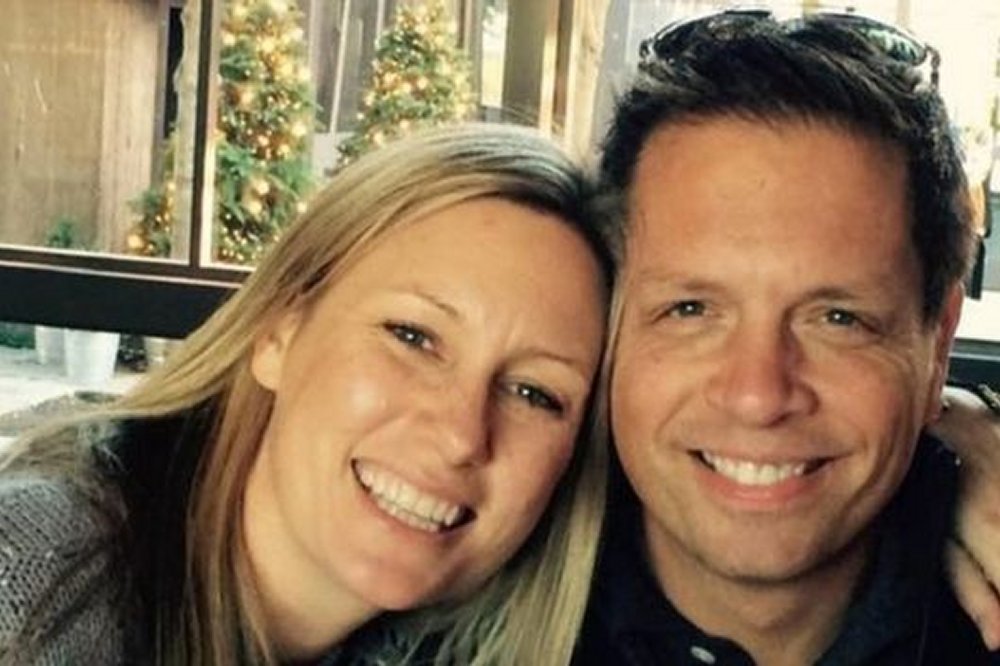 The fatal shooting of an Australian woman by a Minneapolis police officer “should not have happened”, the city’s police chief has said.

Justine Damond, originally from Sydney, was shot when she approached a police car after reporting a suspected rape.

A lawyer for Ms Damond’s family has called it “ludicrous” to suggest the two officers inside feared an ambush.

Minneapolis Police Chief Janee Harteau said the killing was the “the actions and judgement of one individual”.

Officer Mohamed Noor, who shot Ms Damond in the abdomen in an upmarket neighbourhood of the city, has refused to be interviewed by investigators, as is his legal right.

“The actions in question go against who we are as a department, how we train and the expectations we have for our officers,” Chief Harteau told reporters in Minneapolis.

“I want to assure Justine’s family our community and those in Australia that I will do everything in my power to ensure due process is followed and justice is served.”

Cameras ‘should be active’

Body cameras, which are worn by all Minneapolis police, had not been turned on at the time of the shooting and the squad car dashboard camera also failed to capture the incident.

Chief Harteau said the cameras worn by Officers Noor and Matthew Harrity “should have been activated”.

“An officer should have them on and that is what we are trying to identify,” Chief Harteau said.

“We want to do everything we can in training and in our policy to ensure that they are put on before an officer arrives at the scene.”

Fred Bruno, the lawyer for Officer Harrity has said: “It is reasonable to assume an officer in that situation would be concerned about a possible ambush.”

However Robert Bennett, who represents Ms Damond’s family, said the yoga instructor was in her pyjamas when she approached the police and “was not a threat to anyone”.

Mr Bennett told CBS News: “I think that [the ambush fear] is ludicrous. It’s disinformation. It doesn’t have any basis in fact.”

He added: “She obviously wasn’t armed, was not a threat to anyone, and nor could she have reasonably been perceived to be.”

On Thursday, a statement from Ms Damond’s family said: “All we want to do is bring Justine home to Australia to farewell her in her hometown among family and friends.

“We are still trying to come to terms with this tragedy and we are struggling to understand how and why this could happen.”

On Wednesday, police released the transcript of two separate 911 calls Ms Damond made after hearing screams nearby.

“I’m not sure if she’s having sex or being raped,” she told the police operator, before giving her address.

“I think she just yelled out ‘help’, but it’s difficult, the sound has been going on for a while,” she continued.

Chief Harteau said she understood why the incident could make some people more reluctant to call 911.

“Although disheartening, I understand the fear and why it exists. This has had a negative impact on the community trust we have built,” she said.

Hennepin County Attorney Mike Freeman has said he will decide whether to charge the police officer.