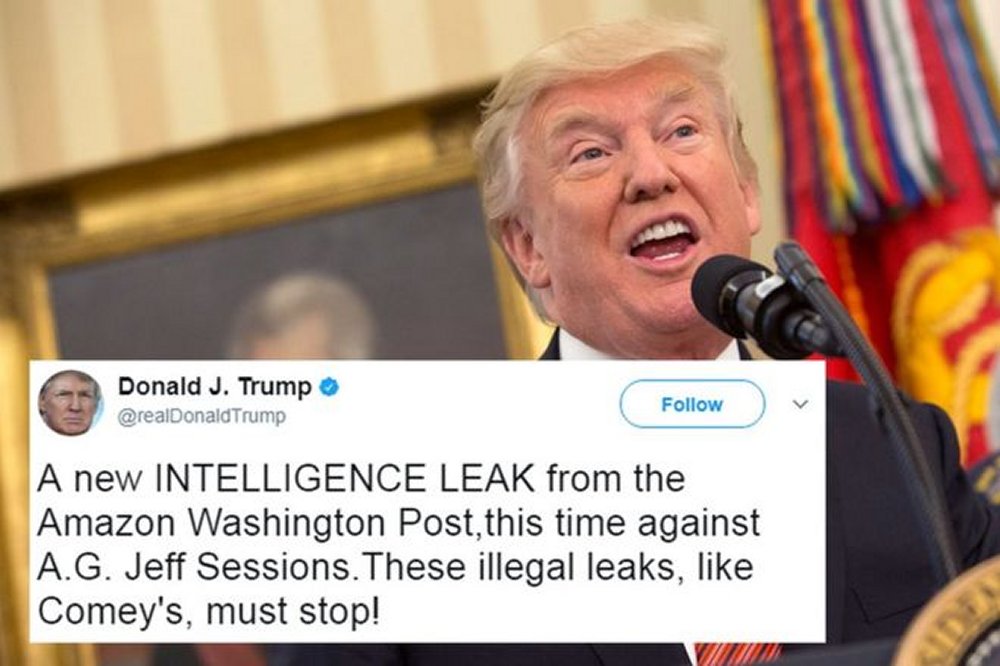 The Washington Post gave an account of meetings Attorney General Jeff Sessions held with the Russian ambassador to the US, Sergey Kislyak.

US authorities are investigating possible collusion between Russia and the Trump team.

The intelligence services believe Russia meddled in the vote to help Mr Trump win. Russia denies this, and Mr Trump says there was no collusion.

The Post’s report quoted current and former US officials who cited intelligence intercepts of Mr Kislyak’s version of the encounter to his superiors.

One of those quoted said Mr Kislyak spoke to Mr Sessions about key campaign issues, including Mr Trump’s positions on policies significant to Russia.

During his confirmation hearing earlier this year, Mr Sessions said he had no contact with Russians during the election campaign. When it later emerged he had, he said the campaign was not discussed at the meetings.

An official confirmed to Reuters the detail of the intercepts, but there has been no independent corroboration.

8 found dead in tractor-trailer outside a San Antonio Walmart