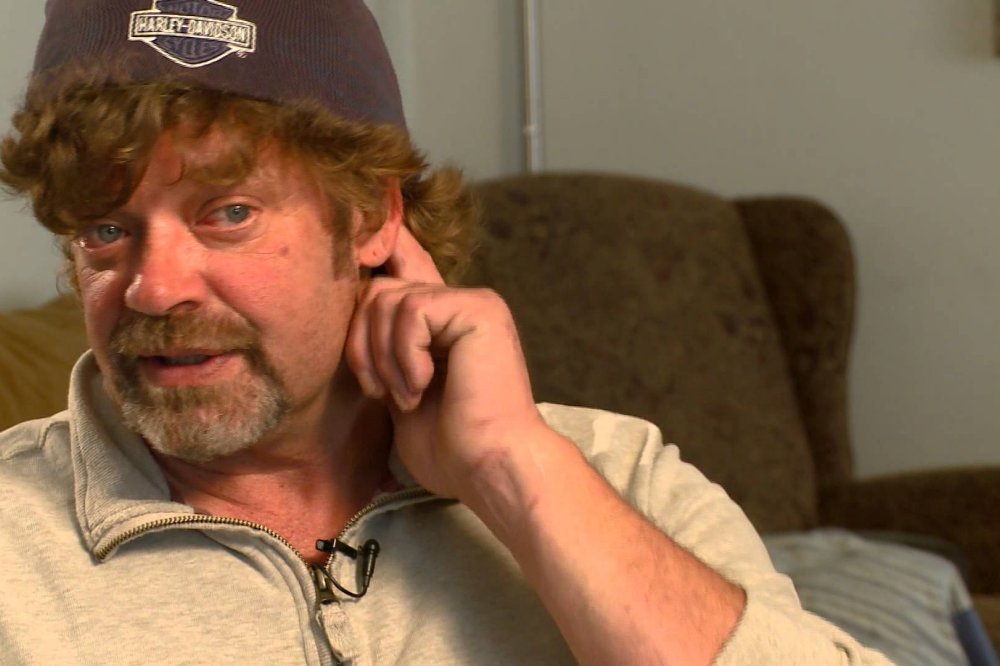 A Colorado man was arrested in the 2012 slaying of his 13-year-old son, the La Plata County Sheriff’s Office announced.

A grand jury issued an indictment Saturday for Mark Redwine, 55, in connection with the killing of Dylan Redwine, the Sheriff’s Office said in a release Saturday.

Bellingham police in Washington arrested Redwine late Friday and he is being held on $1 million bail. Redwine, who was driving through the state as a truck driver, will be extradited to Colorado and is facing charges of second-degree murder and child abuse resulting in death.

“The investigation into Dylan’s disappearance and death spanned four and a half years, culminating in Saturday’s arrest,” the sheriff’s office said.

Mark Redwine and Elaine Hall were divorced at the time of their son’s disappearance.

“You know, it is relieving. I’m glad that he’s actually — hopefully — going to be off the streets so he can’t hurt me or our family,” Hall said in an interview with KUSA-TV in Monument. I mean that has always been something in the back of my mind that I’ve worried about. You know when someone murders his 13-year-old kid you never know what else he’s capable of. It’s very alarming and it’s very disconcerting to know that he’s just walking around free. Dylan never had that opportunity. It is satisfying that he is, right now, in a place that he can’t hurt anyone and my hope is that he stays there until we can get through the trial.

Dylan Redwine was 13 when he disappeared in November 2012 while staying at his father’s house in Vallecito, 330 miles south of Denver, on a court-ordered visitation for the Thanksgiving holiday.

Dylan, who was living in Colorado Springs with his mother, Elaine Hall, flew to Durango-La Plata County Airport on Sunday, Nov. 18 where Mark Redwine met him.

Dylan texted friends and his mother after arriving at his father’s house, and made plans to meet with friends the next morning in nearby Bayfield. That was the last contact anyone received from the youth.

The next day, Hall reported her son as missing to La Plata County Sheriff’s Office.

Investigators determined he had suffered injuries consistent with blunt force trauma. Redwine’s blood was found in his father’s living room. Also, cadaver dogs indicated a deceased person was in Redwine’s living room and the bed of his truck.

The indictment also states Dylan had plans to confront his father about unspecified “compromising photos” of him.

Two years ago, investigators named Redwine as a person of interest in the case.

At the time, Hall told KMGH-TV she believed her husband killed her son.

“He was very bitter, and very angry and very vengeful, but I never thought he’d take it out on Dylan,” she said. “Unfortunately, I was wrong.”

Elaine filed a wrongful death lawsuit against her ex-husband in Durango but the suit was dismissed in early 2016 because the statute of limitations ran out a few days before it was filed.

Redwine has denied any involvement in Dylan’s death.

“You know it’s bittersweet,” Hall said Saturday. “I’d rather have my son. But I can’t change that fact and so we will do as we have done for the last five years and that is just keep pressing on and keep Dylan’s story out there. And make the murderer be accountable for what he did to Dylan.”