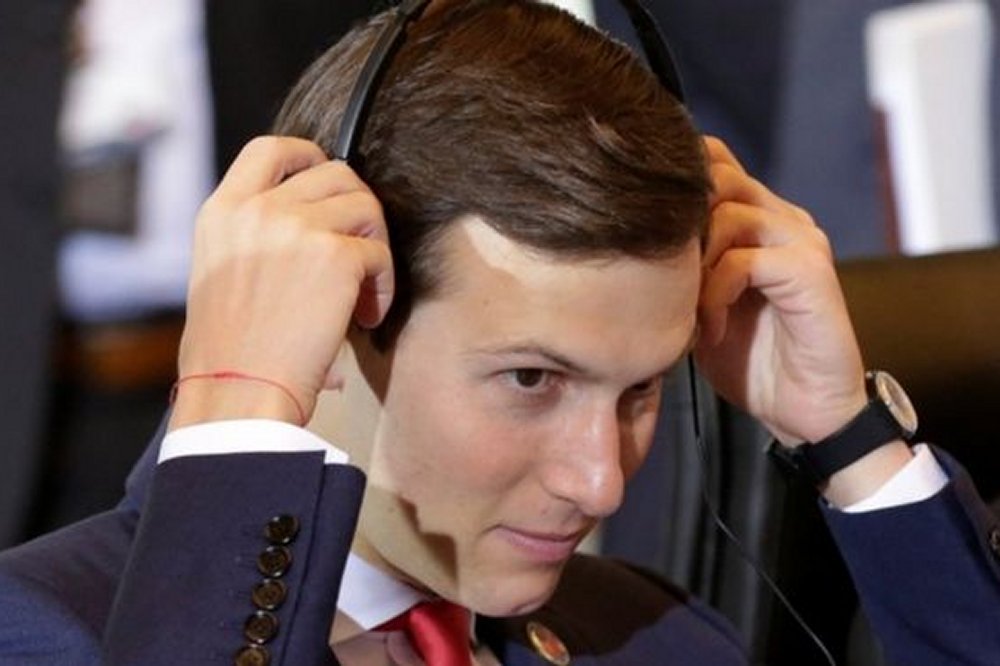 President Donald Trump’s son-in-law Jared Kushner will tell a Senate panel later that neither he nor any member of the Trump campaign team colluded with Russian officials over the US election.

He will say he had no improper contacts and had not relied on Russian funds to finance his business activities.

Mr Kushner released his opening statement ahead of the panel meeting.

The Senate, along with the House and a special counsel, are all investigating Russian interference in the election.

Mr Kushner, 36, is a senior adviser to the president and was in charge of the Trump campaign’s digital strategy. He is married to Mr Trump’s daughter, Ivanka.

Mr Kushner, who keeps a very low media profile, will attend a session on Monday before the Senate Intelligence Committee, and then appear before the House version on Tuesday.

In the statement to both congressional committees he released on Monday, he says: “I did not collude, nor know of anyone else in the campaign who colluded, with any foreign government.”

He does refer to a meeting with Russian lawyer Natalia Veselnitskaya in June last year. She had allegedly promised damaging material on Hillary Clinton.

Mr Kushner said he arrived late at the meeting, realised little of note was being discussed and that it was “time not well-spent”.

He said: “I actually emailed an assistant from the meeting after I had been there for 10 or so minutes and wrote ‘Can u pls call me on my cell? Need excuse to get out of meeting’.”

Mr Trump Jr said former campaign chief Paul Manafort was also at the meeting and that no compromising material on Mrs Clinton was provided.

One matter on which Mr Kushner may face a grilling is his security clearance declaration, as he accepts he failed initially to reveal his contacts with Russians.

He says the first form, a “rough draft that still had many omissions”, was filed by an assistant in error on 18 January and that declarations on his foreign contacts, not just with Russians, were added over the next six months “in the normal course”.