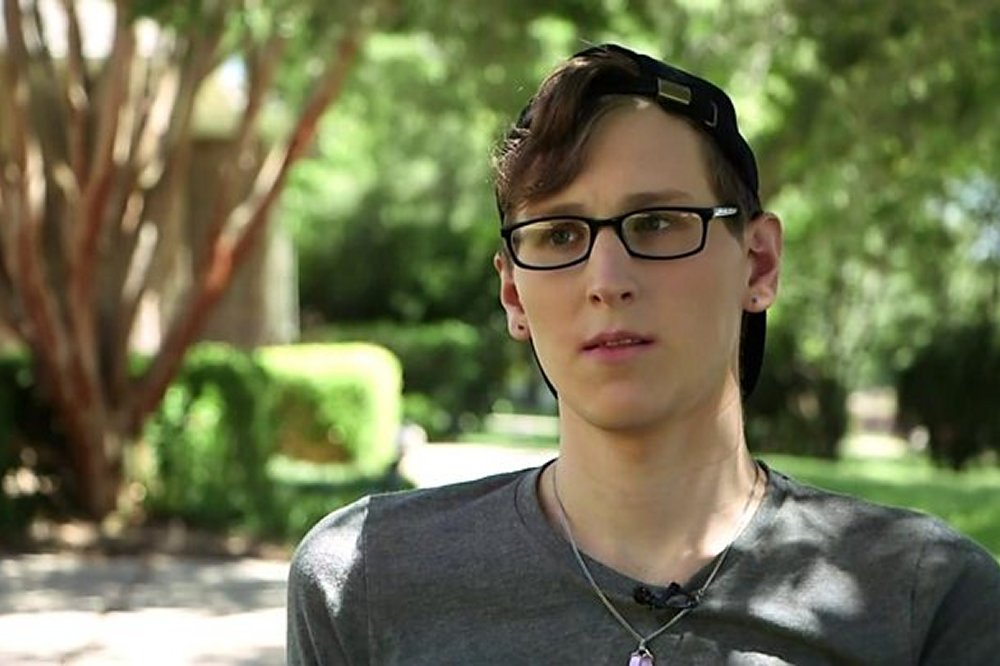 Transgender people will not be banned from serving in the US military until the president issues guidance to the Pentagon, military officials say.

In a surprise tweet on Wednesday, President Donald Trump announced that the government would not allow them to serve “in any capacity”.

It was not clear whether troops on active service would be forced out.

But Gen Joseph Dunford wrote to senior commanders: “We will continue to treat all of our personnel with respect.”

Transgender service members have expressed concern that they will be discharged, or unable to re-enlist after Mr Trump’s announcement.

Gen Dunford’s letter, shared by a CNN correspondent on Twitter, said: “I know there are questions about yesterday’s announcement on the transgender policy by the President.

“There will be no modifications to the current policy until the President’s direction has been received by the Secretary of Defense and the Secretary has issued implementation guidelines.”

It was the Obama administration that allowed transgender people in the military to serve openly for the first time. The change was announced in June 2016 and was meant to come into effect on 1 July 2017 but the Trump administration delayed it by a further six months.

Transgender people had to demonstrate they had been stable in their new gender for at least 18 months, and some have come out as transgender in the meantime.

“The United States government will not accept or allow transgender individuals to serve in any capacity in the US military,” Donald Trump tweeted.

“Our military must be focused on decisive and overwhelming victory and cannot be burdened with the tremendous medical costs and disruption that transgender in the military would entail.”

He added that the decision came “after consultation with my Generals and military experts”.

Some US media outlets have questioned the spending justification. The Washington Post drew attention to an analysis that the US military spends almost $42m a year on the erectile dysfunction medication Viagra – several times the total estimated cost of transgender medical support.

The independent Rand Corporation estimates that about 4,000 US active-duty and reserve service members are transgender, although some campaigners put the figure higher than 10,000.

The Obama administration announced last year that transgender people would be allowed to serve openly in the military.

Many active duty members came out following the decision.

Then-defence secretary Ash Carter also set a deadline of one year for the various branches of the military to begin accepting transgender recruits.

However in June, the administration delayed the recruitment provision by six months.

The Obama-era policy had included a provision for the military to provide medical help for service members wanting to change gender.

Rand predicted that the inclusion of transgender people in the military would lead to a 0.13% increase in healthcare spending – approximately $8.4m.

However, supporters said the cost of transgender surgeries should not be funded by the military.