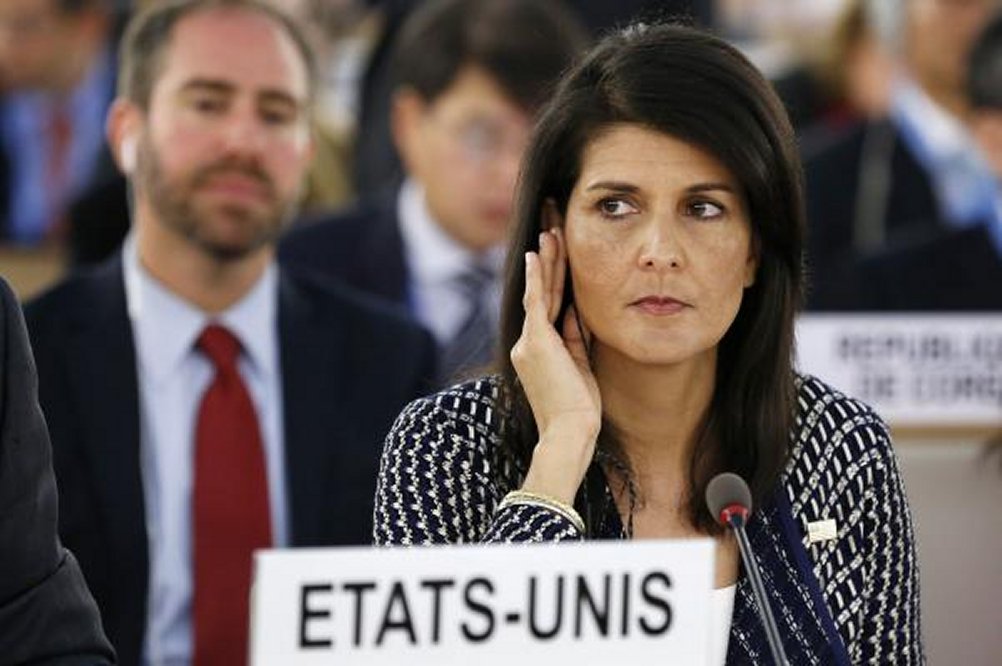 “Both Jonathan & Steve have recently encountered family concerns. They will always be a part of the team & dear friends,” Haley said in a tweet responding to news reports the two men were leaving.

Replacements for Groves and Wachtel have not yet been announced.