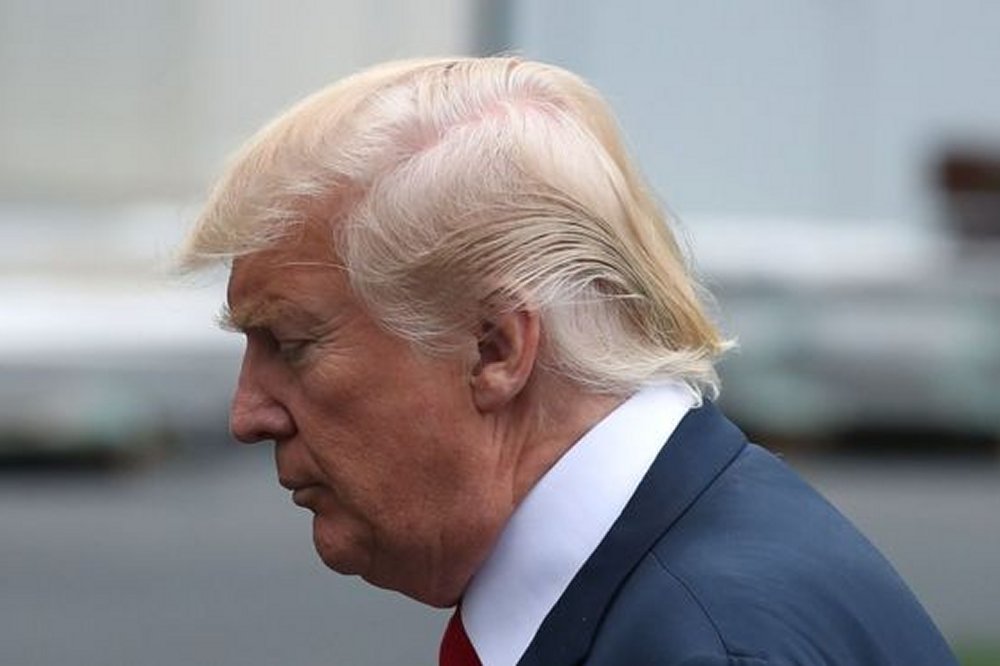 Leading figures in Donald Trump’s Republican party have reacted angrily to his latest comments blaming both sides for the violent clashes in Charlottesville, Virginia, on Saturday.

They culminated with a person being killed and many injured when a car hit people opposed to a far-right rally.

Many echoed House Speaker Paul Ryan who said: “White supremacy is repulsive.. There can be no moral ambiguity.”

But on Tuesday he reverted to his initial reaction.

The right-wing march had been organised to protest against the proposed removal of a statue of Gen Robert E Lee, who commanded the pro-slavery Confederate forces during the American Civil War. The event drew white supremacy groups.

Violence broke out after they were confronted by anti-fascism groups. A BBC correspondent at the scene described how members of the so-called “alt-right” openly carried rifles and were dressed in full tactical gear. Their leftist rivals threw bottles, rocks and paint. Pepper spray was used by both sides.

“I think there is blame on both sides,” Mr Trump told reporters at a tense press conference at Trump Tower in New York.

“What about the alt-left that came charging… at the, as you say, the alt-right? Do they have any semblance of guilt? (…) There are two sides to a story,” Mr Trump said in response to one reporter.

He condemned the driver of a car that ploughed into one group of anti-racism protesters, killing 32-year-old Heather Heyer and injuring 19 others.

But he said that those who had marched in defence of the statue had included “many fine people”; and he asked whether statues of former presidents George Washington and Thomas Jefferson should also be torn down, because they had been slave-owners.

Mr Trump’s remarks were welcomed by David Duke, a former leader of the Ku Klux Klan, who tweeted: “Thank you President Trump for your honesty & courage to tell the truth about #Charlottesville & condemn the leftist terrorists in BLM/Antifa.”

But many others strongly condemned the comments.

Of the reactions of some 55 Republican and Democrat politicians collected by the Washington Post, only the spokeswoman for the Republican National Committee, Kayleigh McEnany, expressed her support.

Veteran Republican Senator John McCain tweeted: “There is no moral equivalency between racists & Americans standing up to defy hate & bigotry.”

One of Mr Trump’s former rivals for the Republican presidential nomination, Marco Rubio sent a series of tweets.

Richard Trumka, president of the AFL-CIO trade union federation, became the fifth prominent business leader to resign from President Trump’s advisory body, the American Manufacturing Council, over the issue. He said he could not take part “for a president who tolerates bigotry and domestic terrorism”.

In another development, the response of former President Barack Obama to the violence in Charlottesville has become the most-liked tweet ever.

The message, quoting Nelson Mandela, reads: “No-one is born hating another person because of the colour of his skin or his background or his religion.”

It has been “liked” nearly three million times since being posted on Sunday.