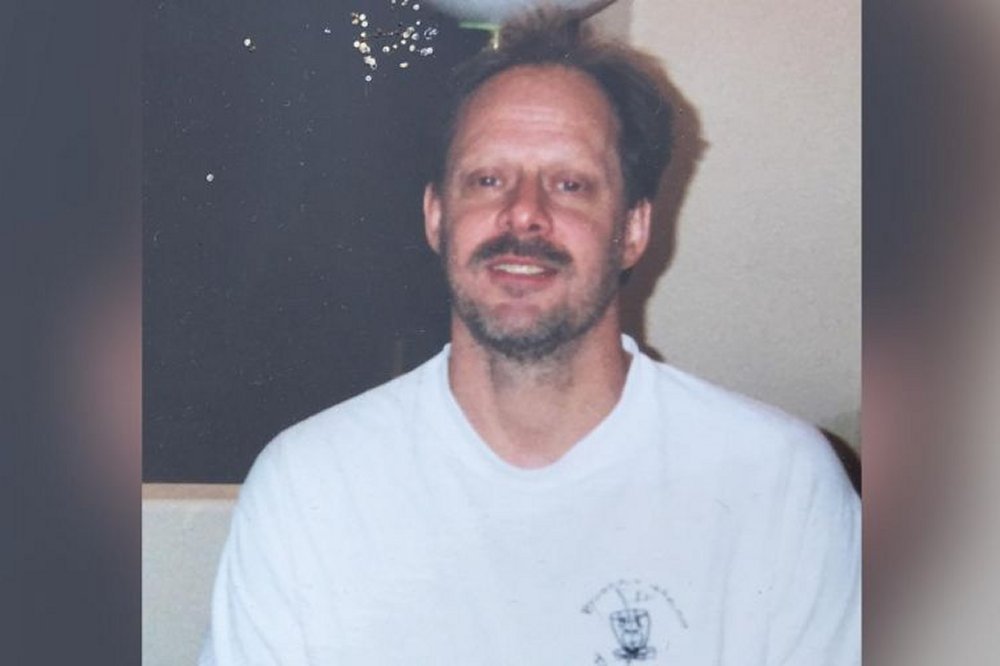 Stephen Paddock, the gunman who killed 58 people and injured more than 500 in Las Vegas on Sunday, set up a number of cameras in and around his hotel suite.

Two cameras in the hallway and one in the peephole allowed him to see if “law enforcement or security” were approaching, police said.

Officers are still trying to determine why Paddock, 64, opened fire on a concert from the Mandalay Bay Hotel.

However, they do know there was a high degree of planning.

Clark County Sheriff Joseph Lombardo told reporters on Tuesday: “This individual was pre-meditated. Obviously pre-meditated, the fact that he had the type of weaponry and the amount of weaponry in that room.

“It was pre-planned extensively and I’m pretty sure he evaluated everything he did in his actions.”

Undersheriff Kevin McMahill suggested the attack may have stopped when Paddock was disturbed, shooting a security guard.

The shooting – the worst in modern US history – has sparked debate over US gun laws, but President Donald Trump has said the discussion over what, if anything, needs to be done was “not for now”.

He earlier described Paddock as “a sick man, a demented man”.

But a senior US homeland security official, speaking on condition of anonymity to news agency Reuters, said there was “no evidence” of “mental illness or brain damage”.