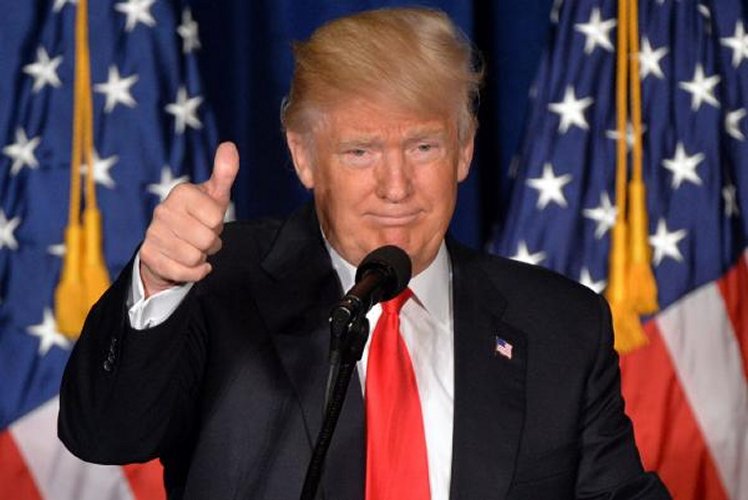 President-elect Donald Trump said his campaign proved “old rules no longer apply” during a rally in Cincinnati on Thursday as part of what he’s calling a “thank you” tour.

Trump, who ran for the presidency on anti-establishment platform, appeared to be back in campaign form Thursday, speaking to a large group of supporters for the first time since his victory speech Nov. 8.

“We had a lot of fun fighting Hillary Clinton,” Trump said, smiling at chants of “Lock her up!” from the crowd.

Trump defeated Clinton 306 electoral votes to 232. On Election Day, the Republican Party also secured majorities in the House of Representatives and the Senate.

At Thursday’s rally, Trump also returned to another favorite topic, his criticisms of the “extremely dishonest press.” He mocked the media for assuming Clinton would win.

During the rally, Trump formally announced he would make retired Marine Gen. James “Mad Dog” Mattis secretary of defense. A Trump spokesman about four hours earlier told the press a decision had not yet been made.

After the event, Trump returned to Trump Tower in New York City presumably to continue work on assembling his Cabinet.

Death toll in Tennessee up to 11 as rain dampens wildfires