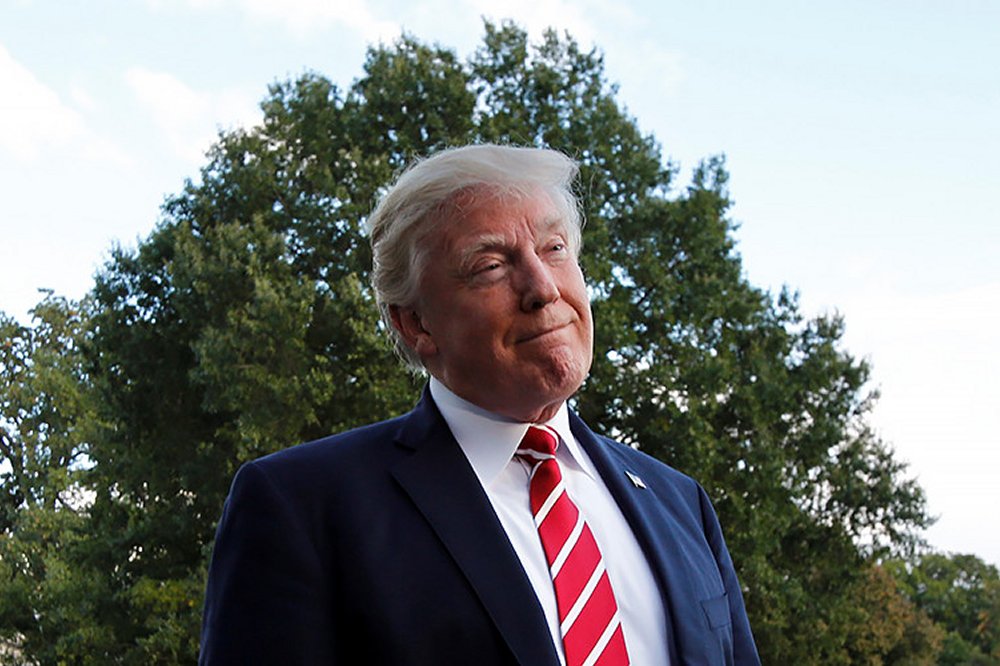 “Larry Flynt and Hustler magazine announce a cash offer of up to $10 million for information leading to the impeachment and removal from office of Donald J. Trump,” an advertisement published in the Washington Post on Sunday said.

The founder of the pornographic magazine did not pull any punches on President Trump, who has not even completed his first year in the Oval Office. Flynt said that the president simply is “dangerously unfit” to exercise his duties.

“Impeachment would be a messy, contentious affair, but the alternative – three more years of destabilizing dysfunction – is worse,” the advertisement reads.

Flynt says he does not expect Trump’s “billionaire cronies” to “rat him out.” However, he believes there are people out there who can come up with the necessary information and for whom the $10 million would be a lot.

Flynt told the Washington Post that he expects to get the dirt “within a few days.”

“I don’t think you can live as recklessly as Trump has for 30 years and not leave some baggage along the way.” The Hustler magazine founder said he could not think of “something more patriotic” than getting the US president out of office as the world is being “devastated by the most powerful moron in history.”

Apparently, Flynt has had a grudge against the president for quite some time. In October 2016, a month ahead of the presidential election, he offered up to $1 million for scandalous videos or audio recordings of Trump.

Hustler is looking for “verifiable video footage or audio recordings for use prior to the November 8 election clearly showing Donald Trump engaging in illegal activity or acting in a sexually demeaning or derogatory manner,” the ad said.