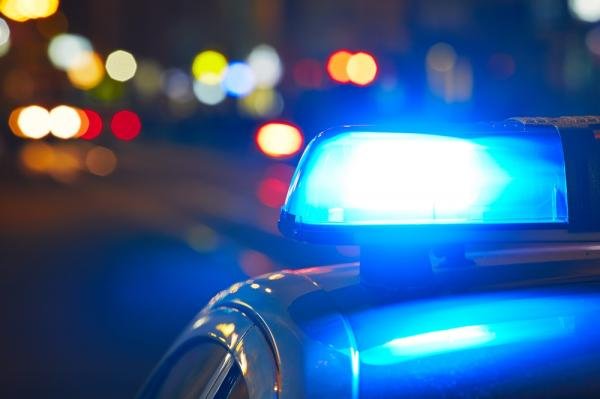 Police in Canada are seeking information regarding a stolen tower used to support a cellphone booster and wireless Internet.

Royal Canadian Mounted Police in Manitoba shared a notice about the 68-foot tower on Thursday, stating it had been stolen Sunday from Egg Lake, north of Winnipeg.

“The tower was disassembled and loaded onto a trailer, behind a red Dodge dually truck,” police said.

According to police, the truck was last seen Monday traveling east on Provincial Trunk Highway.

Police said the thieves may have spent a night in The Pas and have requested any citizens with information about a truck or trailer transporting the tower materials contact the department.