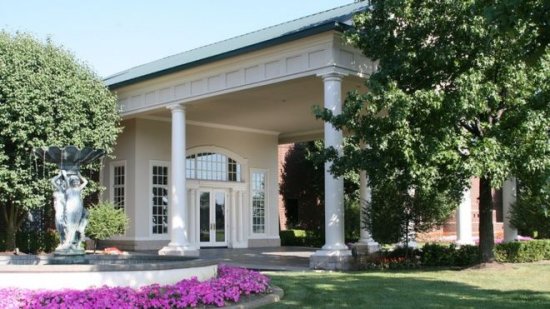 An American woman whose $30,000 wedding was cancelled has hosted the homeless at her banquet rather than let it all go to waste.

The wedding reception of Sarah Cummins, 25, had been booked at the plush Ritz Charles in Carmel, Indiana, and was non-refundable.

So she contacted homeless shelters in the area and guests were bussed in for Saturday’s 170-seat dinner.

Ms Cummins called off the wedding but has not given the reasons.

She told the Indy Star: “It was really devastating, I called everyone, cancelled, apologised, cried, called vendors, cried some more and then I started feeling really sick about just throwing away all the food I ordered for the reception.”

She had been due to marry Logan Araujo, who had footed the largest part of the bill.

Ms Cummins said her ex-fiance, whose mother died recently, had agreed to the solution.

Mr Araujo told the Indy Star: “I’m happy through my grief and also Sarah’s that she was able to make a selfless and very thoughtful decision in such a hard time.”

Ms Cummins worked with the Ritz Charles’ wedding planner on the event and then contacted homeless shelters, arranging for buses to pick up the new guests.

The agency quoted one of the attendees, Charlie Allen, as saying: “I didn’t have a sport coat. I think I look pretty nice in it. For a lot of us, this is a good time to show us what we can have. Or to remind us what we had.”

Some of Ms Cummins’ family joined her at the event, along with three bridesmaids.

Ms Cummins was scheduled to leave for what was supposed to have been her honeymoon – taking her mother instead of Mr Araujo – in the Dominican Republic on Sunday.