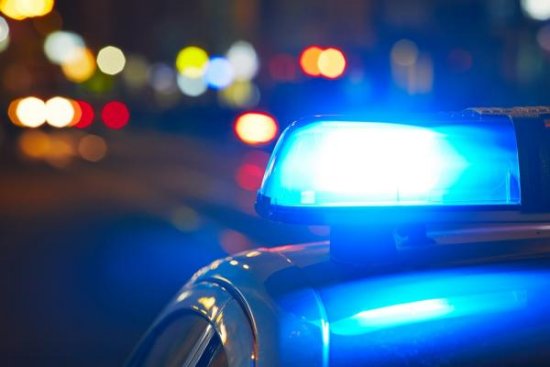 Police in Florida said a man who identified himself as a drug dealer called to report cocaine had been stolen from his vehicle.

Okaloosa County Sheriff’s Office received a call from 32-year old David Blackmon, who said someone stole cash and a baggie of cocaine from his center console.

“[Blackmon] told the responding deputy that someone entered his car while it was parked at 400 Ed Street and stole $50.00 and about a quarter ounce of cocaine off the center console,” police said.

“The deputy however spotted cocaine still in that spot. He also found a crack pipe on the floorboard by the driver’s door and seat and a crack rock on the center console by the cocaine. The money was not located,” police said.

Blackmon was ultimately arrested and charged with possession of cocaine, resisting arrest without violence, and possession of drug paraphernalia.

Pennsylvania parents get 7 years each for ‘gifting’ daughters