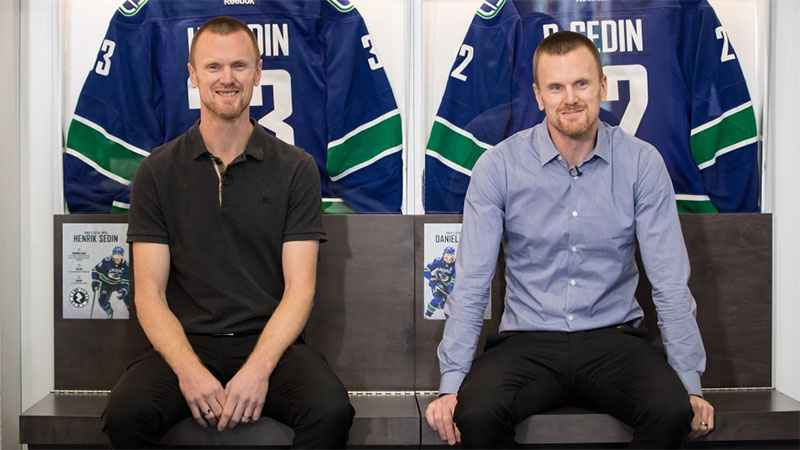 The team says the Sedins will be involved in player evaluation and development as part of their duties, and they will participate in planning for the draft, free agency and the trade deadline.

“We are grateful and humbled by the opportunity to contribute to the team we care so much about,” Henrik Sedin said in a statement. “The province and the fans care deeply about this team. As we’ve said, being part of the Canucks family has been the best time in our lives. It is an honour to be back, and we will do everything we can to learn and contribute to the success of this team.”