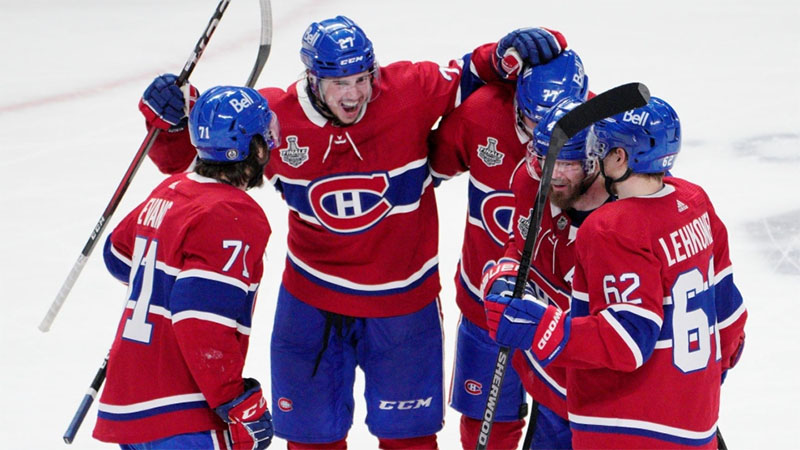 The Montreal Canadiens quite literally flew into a storm to continue their Stanley Cup final series against the Tampa Bay Lightning.

The National Weather Service in the U.S. said Tuesday night that Elsa was packing winds as high as 121 kilometres per hour and was changed to a Category 1 storm.

Conditions are set to improve in time for Game 5, with the Lightning up 3-1 in the best-of-seven series and looking to cash in on a chance to claim the Cup on home ice.

The defending champions were far away from friends and family when they hoisted the Cup last year, celebrating the championship in a bubble in Edmonton, Alta. due to the COVID-19 pandemic.

The Canadiens say they know they still have a mountain to climb to win their 25th Cup title, even if they have gained some momentum after extending the series with a dramatic 3-2 overtime win at home in Game 4.

Nevertheless, experts note the Habs have been at their best with their backs against the wall in these playoffs and have already stared down elimination four times.