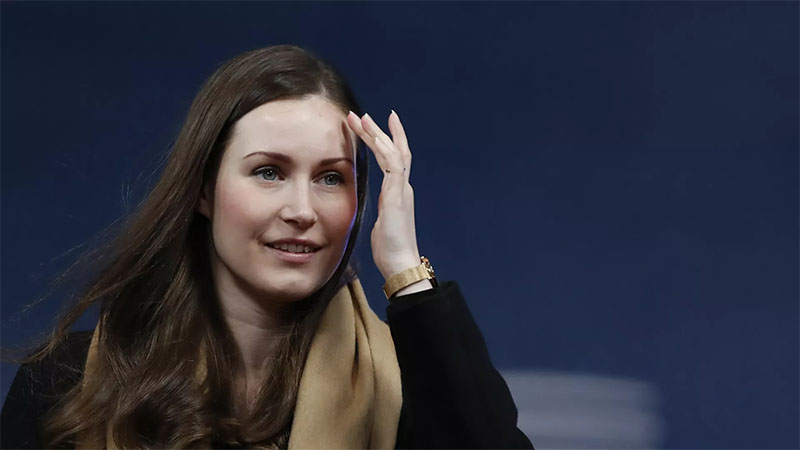 While a casual video by Sanna Marin raised questions about the appropriateness of high-ranking public officials engaging in what may be seen as concealed advertising, her office strongly denied the prime minister was doing paid collaborations and insisted that she was merely drawing attention to Finnish-made products.

Finnish Prime Minister Sanna Marin has landed in hot water over an Instagram story, where she talked about how much she enjoyed her new Finnish backpack.

the first meetings of the day have already been held here at [the PM’s official residence] Kesäranta and now we’re headed towards the Government Palace. I have a nice, new backpack from the Finnish company Pihka Collection which I am using for the first time”, Marin said in the now-deleted video, while tagging the bag’s manufacturer Pihka Collection.

Marin’s account, which often shows the prime minister in less than formal settings, has close to half a million followers. Pihka Collection is a small-time company employing only a handful of personnel, operating in Tampere and Helsinki.

“It feels really great. I was quite taken aback when I saw the post. She did shop here but we could not have expected that,” Salmi told national broadcaster Yle.

“Our jaws dropped when we saw our Prime Minister present her AAPO backpack on her IG story. We’re very honoured to see our prime minister supporting Finnish design and work with her buying decisions,” the company said on Instagram.

However, the video also raised questions about the appropriateness of a high-ranking public officials engaging in what may be seen as product placement and concealed advertising.

Marin’s special adviser Pirita Ruokonen strongly denied the prime minister was doing paid collaborations with either Pihka Collection or any other firm. She emphasised that Marin had paid for the product from her own pocket and had no qualms about the prime minister using her visibility to promote a particular company.

She also added that while jointly managed by herself and the prime minister, this is Marin’s personal account, where she has the possibility to post content about her daily life and free time activities.

“Politicians are people, too,” Ruokonen concluded.

Earlier, Sanna Marin, Finland’s youngest-ever prime minister, became the focal point of the so-called “Breakfastgate” over costs related to her breakfast expenses, as Marin had received a total of 14,363 euros ($17,541) in meal benefits while living at her official residence. However, the police subsequently closed their investigation into possible misconduct.