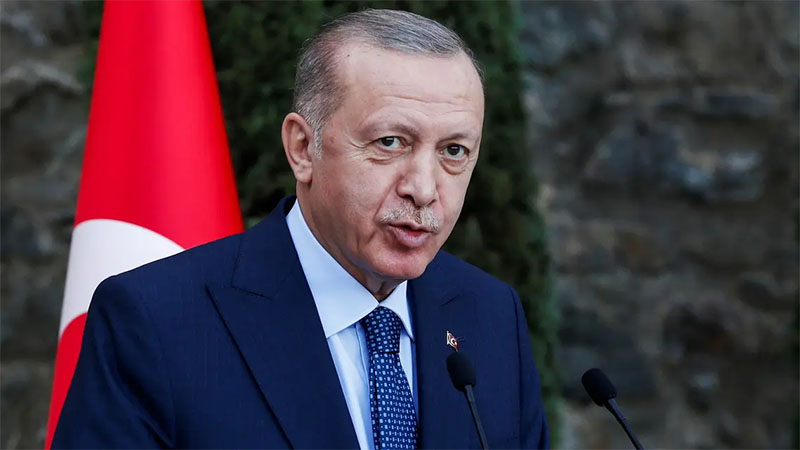 Turkish President Recep Tayyip Erdogan said problems over the F-35 jet program will be the main topic at his meeting with US President Joe Biden later in Glasgow, state media reported on Wednesday.

Turkey, a manufacturer and buyer of the F-35s, was expelled from the program over its purchase of Russian defenses. It says its removal is unjust and has demanded reimbursement for a $1.4-billion investment in the program.

Erdogan has said Washington offered Ankara a package of F-16 jets and modernization kits in exchange for the payment, but the US has said it offered no such financial plan.

“The information we received is that there is a payment plan of some sort with them,” state-run Anadolu news agency cited him as telling reporters on a flight from Azerbaijan.

“Whether this is true or not, we will find out from them. It will be good for me to discuss this with Mr. Biden at the highest level. If so, we will go for a deal in that regard.”