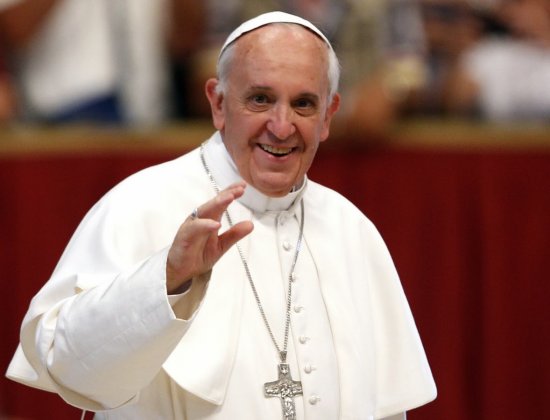 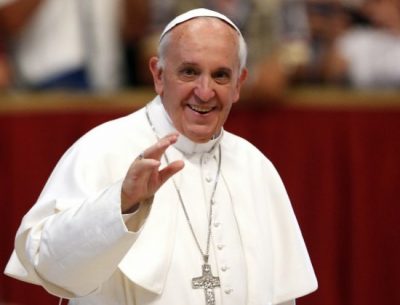 Pope Francis set off Sunday on his 21st and possibly most delicate overseas trip yet, a six-day visit to Myanmar and Bangladesh against the backdrop of the unfolding Rohingya refugee crisis.

He will touch down around 0700 GMT on Monday hoping to encourage efforts to contain a crisis that has seen many of the Rohingya, a Muslim ethnic minority in the mostly Buddhist Myanmar, forced from their homes and left languishing in squalid refugee camps over the border in Bangladesh.

“I ask you to be with me in prayer so that, for these peoples, my presence is a sign of affinity and hope,” Francis told 30,000 believers in St Peter’s Square, shortly before packing his bags for the diplomatically fraught trip.

Some 620,000 Rohingya, more than half their total number, have fled from Myanmar’s Rakhine state to Bangladesh since August as a result of violence that the UN and the United States have described as ethnic cleansing.

Aides say Francis will seek to encourage reconciliation, dialogue and further efforts to alleviate the crisis following last week’s tentative agreement between the two countries to work towards a return of some of the Rohingya to Myanmar.

His message will be spelled out at a Yangon mass expected to be attended by up to a third of the country’s 660,000-strong Catholic community, who will be welcoming a pope to their homeland for the first time.

Local church leaders have advised not to even pronounce the word “Rohingya” for fear of inflaming local sensitivities in a country where a virulent brand of anti-Muslim Buddhist nationalism is strong.

Francis has indicated he will heed that advice but he is scheduled to hold a hugely symbolic meeting with a small group of the refugees during his time in Bangladesh, where he flies Thursday.

Local Church officials hope some 100,000 Catholics will attend an open-air mass in the capital Dhaka that will be subject to tight security in a country where Islamist extremist attacks are on the increase.

In Bangladesh, Francis will be treading in the footsteps of predecessors, John Paul II, who visited Bangladesh in 1986, and Paul VI, who visited what was then East Pakistan in 1970, a year before the country gained independence.

The visit reflects one of the priorities Francis has established for his time as the leader of the world’s 1.3 billion Catholics: reaching out to marginalised believers in peripheral regions where they often form part of tiny minorities.

He also attaches great importance to the development of the Church in Asia, where the number of Catholics is growing (up nine percent between 2010-2015).

He has already visited South Korea, Sri Lanka and the Philippines and Bangladesh will be the 31st country he has travelled to since his election in 2014.