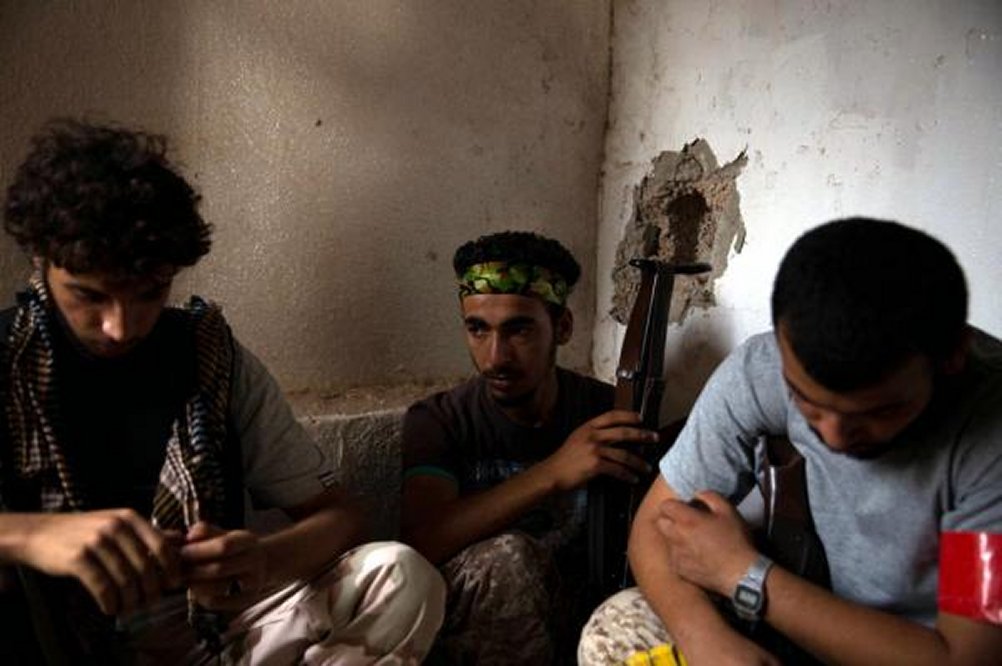 Libyan forces, with the help of U.S. airstrikes, report they have taken the last neighborhood in the coastal city of Sirte from the Islamic State, ending a months-long battle against the militant group.

The United Nation-backed Libyan government has been working to take the city back since May, finally taking the final neighborhood Monday. Officials said the area still needed to be cleared for potential suicide bombers, though, and there is concern about the location of militants who have fled during the battle.

The Islamic State, also known as ISIS, ISIL and Daesh, took Sirte, the former hometown of deposed dictator Moammar Gadhafi, in March 2015 as it collected territory across the Middle East in Libya, Iraq and Syria.

Libyan forces had not attempted to dislodge the Islamic State from the city until May, when they started moving toward the city-state of Misrata — the militia of which started an offensive, pushing them back toward Sirte and leading to Monday’s victory.

In August, the United States started providing air support to the Libyan Government of National Accord and other allied groups fighting the Islamic State, eventually contributing at least 492 airstrikes in the effort to eject the militant group from the city.

“Islamic State’s rule over Sirte is now over,” said Mohammed al-Ghasri, a spokesman for the Libyan military said, adding that more work remained to make Sirte livable. He said government forces still must hunt down hundreds of Islamic State fighters who likely spread across the country during the operation for Sirte.

While the victory suggests significant progress against the Islamic State, the Libyan government still has a plethora of problems, among them a rival in the east that does not recognize their legitimacy and tribal leaders spending more time arguing than working on the nation’s problems.