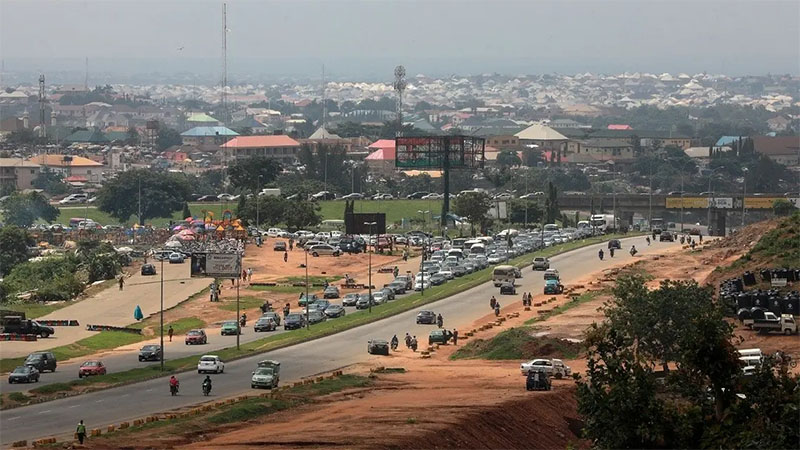 Nigerian security agents have rescued six people abducted by armed men from a university in Abuja this week, in what was a rare kidnapping at a higher education institution in the country’s capital, police said on Friday.

Gunmen abducted four members of staff and two of their children from the University of Abuja on Tuesday, which has led to increased military checkpoints in and around the city and stop and search operations by police.

Gangs of armed men, known locally as bandits, have since late last year carried out a series of abductions from schools and deadly attacks on villages, mostly in the northwest of the country, in return for ransom.

Abuja and the surrounding area, which have better roads and infrastructure than most of Nigeria, are usually considered among the safest parts of the country.

Abuja police spokeswoman Josephine Adeh Anipr said all those abducted were “reunited with their families through a joint operation with other security agencies.”

The university also confirmed the six had regained freedom.