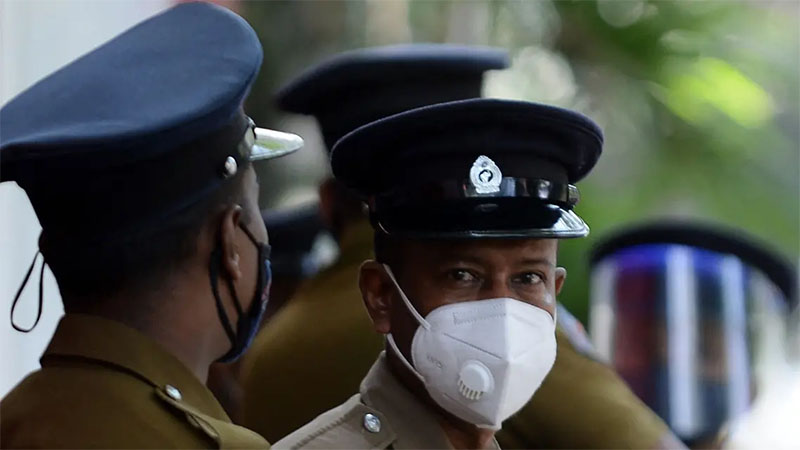 A policeman opened fire on a group of fellow officers in Sri Lanka, killing four of them and wounding three others, a police spokesman said on Saturday.

The shooting occurred on Friday night inside a police station in the small town of Thirukkovil in eastern Sri Lanka, a police statement said.

The town is located in the island’s former war zone, which has been largely peaceful since the civil war ended in 2009. The town is about 336 kilometers (208 miles) east of the capital Colombo.

The officer in charge of the police station was among the wounded who were rushed to a hospital.

The police sergeant who carried out the shooting has been arrested after he surrendered to a separate police station and handed over two T-56 assault rifles and ammunition, police spokesman Nihal Thalduwa said.

The motive for the shooting was not immediately known.

A police team headed by a senior officer in the area has been deployed to probe the incident, Thalduwa said.