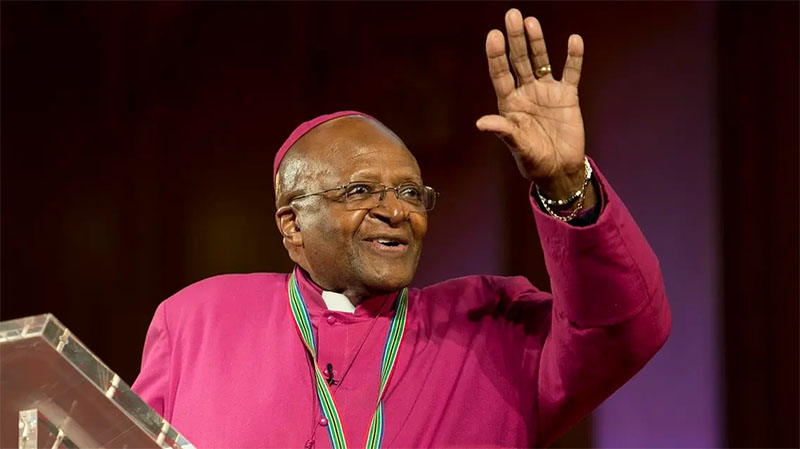 “The passing of Archbishop Emeritus Desmond Tutu is another chapter of bereavement in our nation’s farewell to a generation of outstanding South Africans who have bequeathed us a liberated South Africa,” he said in a statement.

A tireless activist, he won the Nobel Peace Prize in 1984 for combatting white minority rule in his country.

Famously outspoken, even after the fall of the racist apartheid regime, Tutu never shied away from confronting South Africa’s shortcomings or injustices.

It was Tutu who coined and popularized the term “Rainbow Nation” to describe South Africa when Nelson Mandela became the country’s first black president.

Save the Children says staff missing after Myanmar massacre