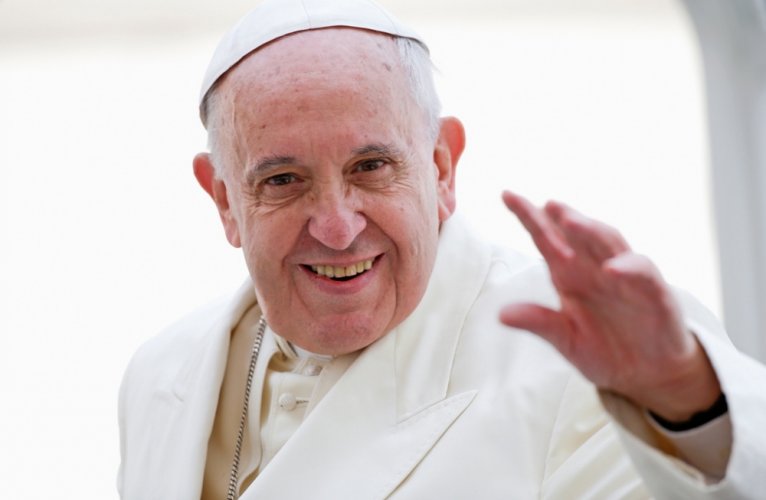 Pope Francis has landed in Cairo on a visit overshadowed by a series of recent attacks against Christians in the Arab world’s most populous country.

Amid high security, the 80-year-old pontiff will meet with Sheikh Ahmed al-Tayeb, the Imam of the government-run Al-Azhar mosque and an Islamic philosophy professor, before meeting with Egyptian President Abdel Fattah el-Sisi and Pope Tawadros II, the head of Egypt’s Coptic Church.

Egypt has been under a state of emergency since two bombings in Coptic churches earlier this month that killed 45 people.

All of the country’s churches have been placed under additional protection because of the risk of another assault timed to coincide with Francis being in the country.

The most recent attacks have been claimed by the Islamic State of Iraq and the Levant (ISIL, also known as ISIS) group, which has warned of further attacks against Egypt’s Coptic Christians and on the Vatican.

Armoured cars have been stationed in front of the presidential palace and security men have been posted every hundred yards along a 20km stretch between the airport and central Cairo.

The Pope is then due to give a speech as a “simple participant” in an international conference before meeting Coptic Pope Tawadros II.

Egypt’s Copts, who make up about 10 percent of the country’s population of 92 million, are the Middle East’s largest Christian minority and one of the oldest.

The two men are due to walk together to the Coptic church of Saint Peter and Saint Paul in the heart of Cairo, which was hit by a bomb attack in December claimed by ISIL that killed 29 people.

The attack was the deadliest targeting the Coptic community since the 2011 suicide bombing that killed 23 people in Alexandria.

On Saturday, the pontiff will preside over a mass for the country’s small Catholic community, estimated to number around 272,000 spread across various rites.

Egypt has seen a wave of attacks against Christians since 2013, when the military led by Sisi overthrew President Mohamed Morsi, the country’s first democratically elected president.

For decades, Christians have complained of discrimination, saying they are denied top jobs in many fields, including academia and the security forces.

They have also accused the security forces of failing to do enough to protect them from “religious extremists”, a complaint that has persisted under Sisi’s rule.