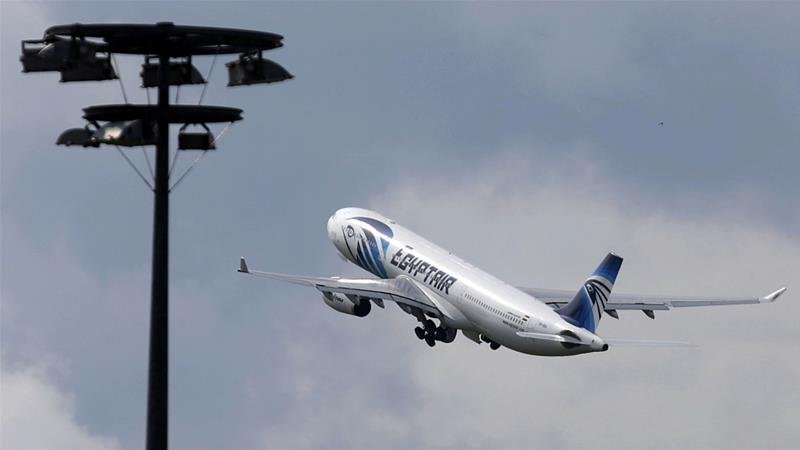 No traces of explosives were found on the remains of French victims aboard an EgyptAir plane that crashed into the Mediterranean in May 2016, a source close to the French investigation said.

The revelation, the source said, “closes the door” on a theory advanced by Egypt that the Airbus A320 was blasted out of the sky as it made its way from Paris to Cairo, killing all 66 people on board.

EgyptAir MS804 disappeared from radar over the Mediterranean on May 19, crashing into the water between Crete and the coast of northern Egypt.

“There were no explosive charges” aboard the plane, the source said, because “no traces of powder were found” by police in samples taken from the remains of eight of the 15 French nationals killed.

Egyptian authorities had handed the remains to their families in January.

According to the source, the long-awaited results were “recently” reported to the three investigating judges in charge of the case in Paris.

The findings “only serve to confirm the theory by French investigators since the beginning, that this was an accident and not an act of terror”, the source said, adding that “this definitively closes the door on the claim of terrorism”.

In December, an official Egyptian investigative committee had said it found traces of explosives on victims’ remains, but French officials at the time refused to draw conclusions on the cause of the accident.

No group also came forward to claim responsibility for the crash, which also killed 40 Egyptians, including the 10-member crew.

French investigators have always favoured the theory of a mechanical fault as the crash cause, saying a fire broke out in or near the cockpit of the plane before it plunged 22,000 feet and swerved sharply before disappearing from radar screens.

“At this stage, the combustion or self-combustion of a tablet in the cockpit is the working hypothesis,” the source said, but “elements” needed to prove it – such as debris from “the cabin or flight recorders … which “are in Egypt and the Egyptians have not shown a great willingness to collaborate”.

Related Topics:AfricaEgyptAirMS804 crash
Up Next