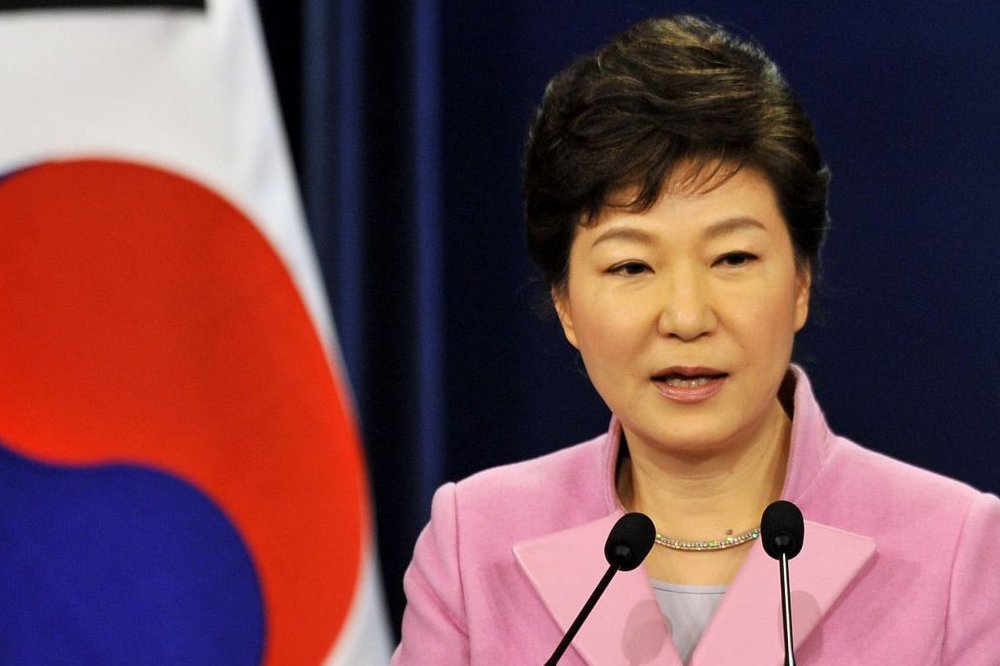 South Korea’s National Assembly legislature has voted to impeach President Park Geun-hye over a corruption scandal that has lasted for months and led to massive protests.

The unicameral parliament voted 234 to 56 on Friday to remove Park — meaning members of her ruling Saenuri Party voted against her. South Korean Prime Minister Hwang Kyo-ahn will step in as interim president.

South Korea’s Constitutional Court has 180 days to make a final decision on whether Park, who was suspended by the parliament vote, should be deposed. If six out of nine judges approve her removal, a new presidential election will be held within 60 days.

Park could become South Korea’s first sitting president to be removed, though she is not the first impeached by parliament. In 2004, President Roh Moo-hyun was impeached but the Constitutional Court overturned the decision.

“I solemnly accept the voices of the National Assembly and the people and sincerely hope that the current confusion will come to an end in an orderly manner,” Park said following the vote. “I will respond with calm acceptance to an impeachment ruling by the Constitutional Court in accordance with the procedures stipulated by the constitution and laws as well as to the investigation of the independent counsel.”

Park is accused of corruption related to a confidante, Choi Soon-sil, who raked in at least $70 million, among other perks, because of a long-time friendship with the the president. The accusations generated protests.

On Saturday, an estimated 1.7 million people took to the Seoul streets to call for Park’s impeachment.