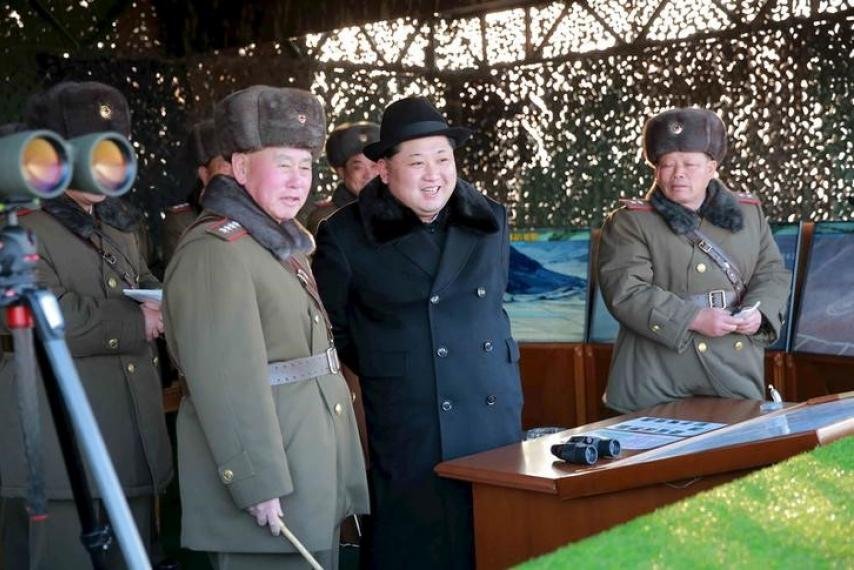 The EU is boosting its sanctions against North Korea in line with a UN Security Council resolution following another nuclear test in September last year.

The EU member states said in a statement Monday they will restrict trade in coal and iron and ban imports of several other metals.

The EU also imposed a ban on helicopter and ship exports and tighten restrictions in the financial services after the UN decision of November.

The EU first imposed sanctions on North Korea in late 2006. They target its nuclear, weapons of mass destruction and missile programs.

Measures include bans on the trade of arms, goods and technology that could contribute to the programs.