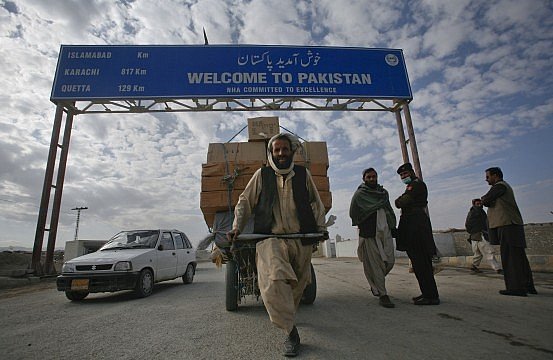 Pakistan has indefinitely closed two border crossings with Afghanistan after opening them for two days to let through Afghans with visas, officials said on Thursday.

The official border crossings were abruptly ordered closed last month after a series of attacks Pakistan blames on militants sheltered in Afghanistan.

But Pakistan temporarily reopened the crossings on Tuesday and Wednesday this week, to allow the return home of stranded citizens of both countries holding valid travel documents.

Pakistani official Niaz Mohammad, based in the border town of Torkham, said 24,000 Afghans had returned to Afghanistan on foot, while 700 Pakistanis returned home, before the border was closed again at 9.30pm on Wednesday.