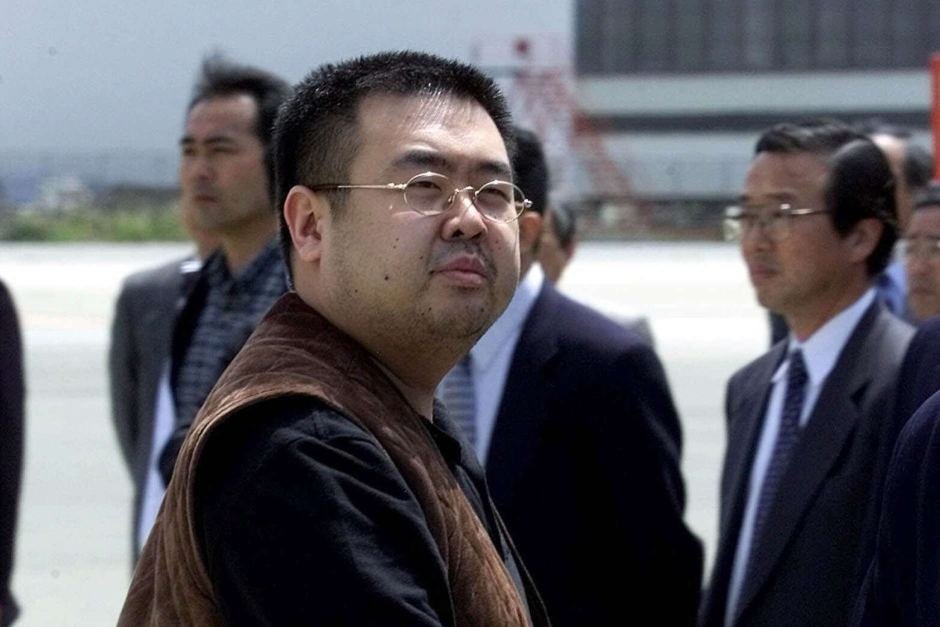 Malaysia has released the body of the assassinated half-brother of North Korea’s leader following negotiations with Pyongyang.

The assassination led to a major diplomatic dispute between Malaysia and North Korea.

Malaysia has not directly blamed North Korea for the killing, but there is widespread suspicion that Pyongyang was responsible.

Prime Minister Najib said nine Malaysians who had been barred from leaving North Korea had now been given permission to return to Malaysia.

He also said that all North Koreans would be allowed to leave Malaysia.

Malaysia expressed outrage earlier this month over what it described as North Korea holding its citizens hostage. But now it appears to have acceded to North Korea’s wishes to get those Malaysians released, our correspondent adds

Mr Najib said: “I had a deep personal concern about this matter, and we worked intensively behind the scenes to achieve this successful outcome.

“Many challenges were overcome to ensure the return of our fellow Malaysians.”

He added: “The government believes strongly in the principles of justice and sovereignty. Our police investigation into this serious crime on Malaysian soil will continue.

“I have instructed for all possible measures to be taken to bring those responsible for this murder to justice.”

Two women – one Vietnamese woman and one Indonesian – have been charged with killing Mr Kim. Both reportedly believed they were participating in a television prank.

CCTV footage shows the two approach Mr Kim as he waited for a flight and smear VX nerve agent on his face. He died within 20 minutes.

Interpol has issued a “red notice” for four North Koreans wanted in connection with the assassination.

Malaysia said the four men were at the airport on the day Mr Kim was killed and had since left the country. They are thought to be in North Korea.

A red notice is the nearest equivalent to an international arrest warrant. The move is unlikely to result in arrests as North Korea is not a member of Interpol.

Kim Jong-nam, who was the estranged, elder half-brother of Kim Jong-un, had been passed over for the North Korean succession and was living in the Chinese territory of Macau at the time of his death.

It is not clear where Mr Kim’s wife and children are, although his son appeared in a video earlier in March and said the family were together.