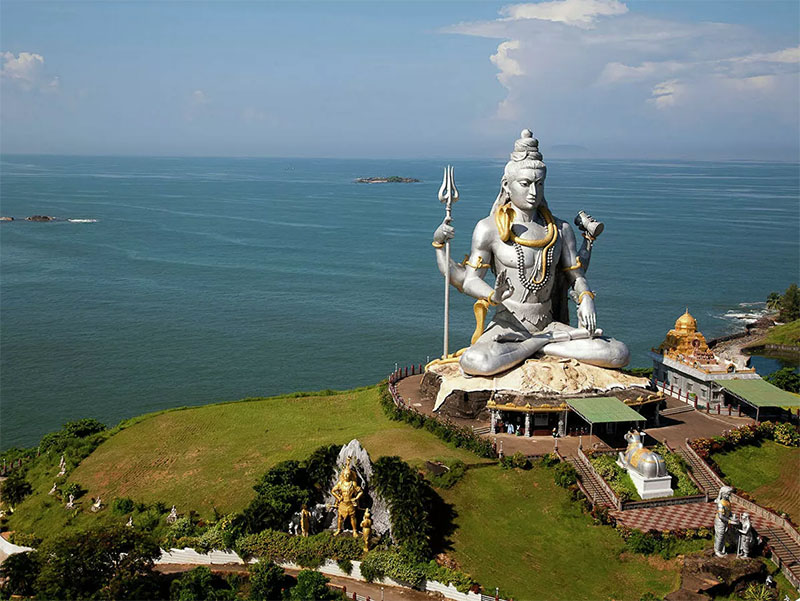 A recent post placed on online publication, ‘Voice of Hind’, by the terrorist group Daesh* has caused a huge uproar in India. The post consists of a mutilated statue of Lord Shiva – one of the major Hindu gods – with a flag of Daesh on the decapitated idol.

The image of the beheaded statue went viral, leading to tensions especially in the coastal district of Uttara Kannada in India’s Karnataka state, according to a report by news agency IANS.

The decapitated idol resembles the 123ft famous Shiva statue in Murudeshwara town, which is an important destination for Hindu pilgrims.

“It’s time to break false gods,” the caption on the poster stated. The Twitter user, Anshul Saxena, who shared the poster of the magazine requested state authorities to heighten the security of the Murudeshwara temple.

After the picture went viral, a politician from the Bhartiya Janata Party (BJP) Dinakar Keshav Shetty, took to his Facebook page to say that Indian Home Minister Amit Shah has been informed about the incident.

“It has come to my notice through social media that a magazine ‘Voice of Hind’ of the terrorist organisation Isis has announced their intention to destroy the Shiva statue of Murdeshwara temple. Protecting and developing Hindu temples are among the main principles of our party. Our defence department is strong and empowered to act against such threats. The information has already been forwarded to the Home Minister through phone, and security will be heightened at the Murdeshwara temple soon,” Shetty wrote.