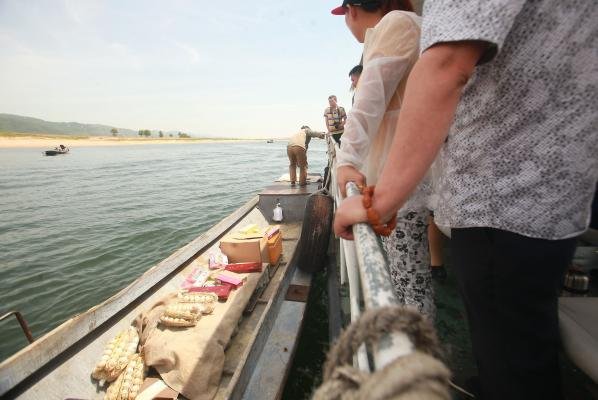 North Korea is stepping up its tourism efforts, but an aggressive new policy is not making Chinese visitors happy.

“Beginning in March, authorities have been instructing young female agents, disguised as tour guides, to ride in trains or buses loaded with Chinese tourists,” the source said.

The source added the agents are on a mission to persuade the tourists to open their wallets and begin investing in North Korea, according to the report.

Chinese tourists are becoming a major source of income for heavily sanctioned North Korea, but the pushy tactics are backfiring, the source said.

“These days there are high-pitched disputes on trains and buses filled with Chinese, between the visitors and the young women guides,” the source said. “Chinese are loudly protesting the persistent promotion of North Korea investment by our propaganda agents, because they cannot tolerate it.”

The promotion tactics may have begun earlier than March.

According to the source, in February a tour bus traveling between Rason, a city in the northeast, and Mount Chilbo in North Hamgyong Province, kicked out agents who would not stop hassling the tourists on board.

The agents were left behind, the source said.

The agents are typically women between 18 and 22 years of age, and have been passing out booklets that read, “Guide to Choson Economic Development Zone.”

The state’s tactic is also deterring students from pursuing tourism as a course of study, the source said.

Some Chinese visitors have been filing group complaints, according to the report.