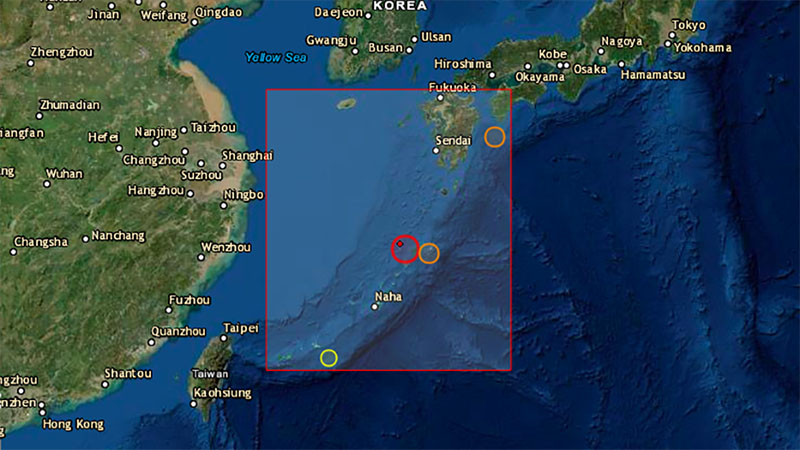 An earthquake of magnitude 5.8 struck the Ryukyu Islands in the far southwest of Japan on Sunday, the European Mediterranean Seismological Centre (EMSC) said.

There were no immediate reports of any damage or casualties.

Related Topics:AsiaEarthquakeJapanRyukyu Islands
Up Next

More than 100 Japan flights canceled due to heavy snow