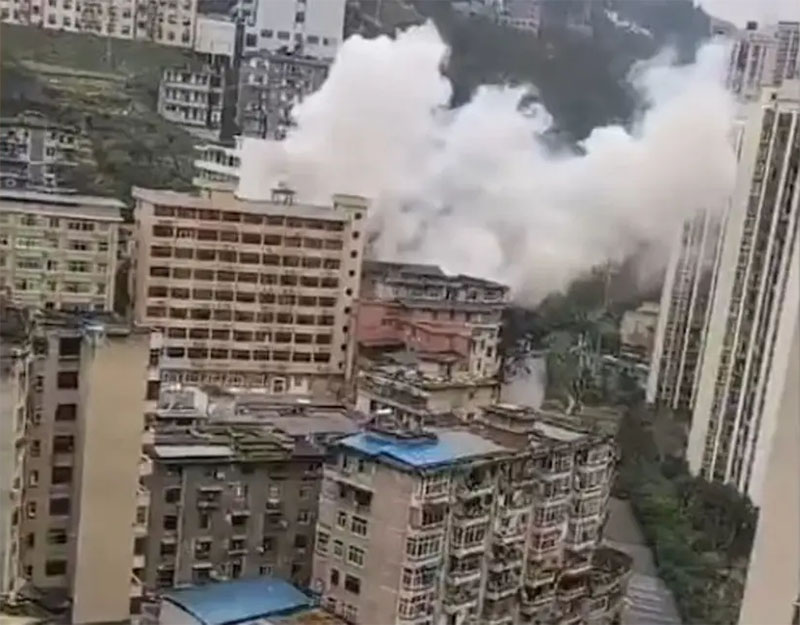 A canteen in China’s southwest municipality of Chongqing collapsed on Friday following an explosion suspected to be caused by a gas leak, leaving many trapped, according to reports from state media.

According to a report from CCTV, initial estimates are that more than 20 were trapped. China’s Ministry of Emergency Management has dispatched a team to the scene, in Chongqing’s Wulong district. The local fire fighting department had sent 50 vehicles for rescue efforts.

The official Xinhua said that “many people” had been injured.