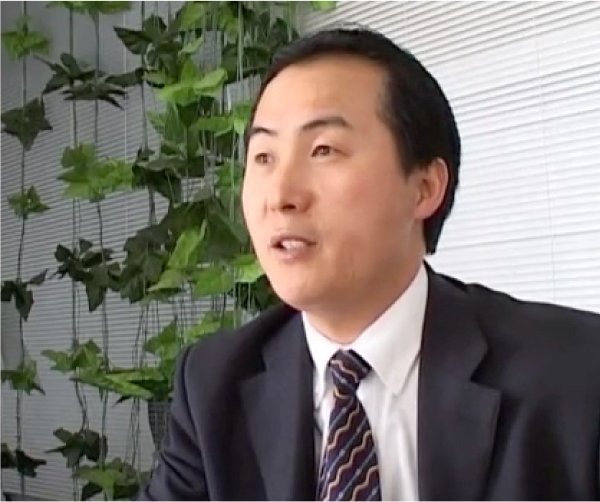 One of China’s best-known human rights lawyers has been given a three-year suspended jail term for subverting state power.

He has defended other prominent lawyers, including Chen Guangcheng and Gao Zhisheng, as well as practitioners of the banned Falun Gong movement.

A representative of campaign group Amnesty International questioned the validity of the allegations against Li.

The lawyer was detained in 2015 as part of a wider government crackdown on dissent under President Xi Jinping.

In its ruling, the court said that since 2008 Li had used social media and foreign media to “smear and attack state organs and the legal system”.

It also said he had used foreign funds to “interfere in high-profile cases” and colluded with several people “harbouring subversive ideas”, including lawyers and those “involved in illegal religious activities”.

His jail sentence had been suspended for four years and he would be denied his political privileges, the court said.

The suspension means Li could be released imminently, although it is unclear whether he has been. His time spent in detention should also count towards his jail sentence.

Wang Qiaoling has not seen her husband for the best part of two years but, like a number of other wives of the lawyers detained in July 2015, she has been a tireless campaigner for justice.

Despite the risks, she has continued to conduct media interviews about the lack of due process in the case against her husband.

The suspended prison sentence, announced without warning, will on the one hand be a relief because it ought to mean that Li will now be released. But it will also almost certainly mark the beginning of another long period of surveillance and control for the family.

Ms Wang has already refused a request from the authorities to travel to Tianjin to meet her husband, insisting instead that he should come home to her.

“He is not free, the authority wants to keep controlling him, that’s why the authority tried to take me to Tianjin to meet my husband to legitimise their unjust means,” she told the BBC.