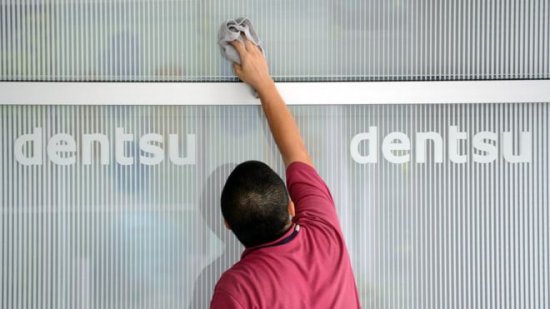 One of Japan’s leading advertising agencies has been charged over the death of an employee from overwork.

Dentsu is accused of violating labour standards after Matsuri Takahashi, 24, killed herself in 2015.

Her friends said Ms Takahashi – who had been at the firm for less than a year – claimed to be so busy she slept just 10 hours a week.

Death from overwork is relatively common in Japan, where it has its own word: karoshi.

Ms Takahashi is reported to have worked 100 hours of overtime a month for some time before her death.

She died on Christmas day 2015. According to reports, a note left behind for her mother included the line: “Why do things have to be so hard?”

The Asahi Shimbun newspaper said the company was being charged over illegal overtime, and that prosecutors were seeking a fine.

That would effectively end the investigation, Kyodo news agency reported.

The case against Dentsu targets the corporate entity, but not any individuals.

But Kyodo news agency quoted Ms Takahashi’s mother as saying she was “unconvinced” about the lack of charges for her daughter’s superiors.

The high-profile case has led to renewed calls for changes to Japan’s notoriously long working hours and illegal unpaid overtime.

Officially, there are several hundred cases of karoshi each year, although campaigners say the real number is even higher.

Dentsu has made a number of reforms in the aftermath of Ms Takahashi’s case, reported to include turning off the lights at 22:00 every night in a bid to force employees to leave.

Related Topics:AsiaDentsuMatsuri Takahashi
Up Next