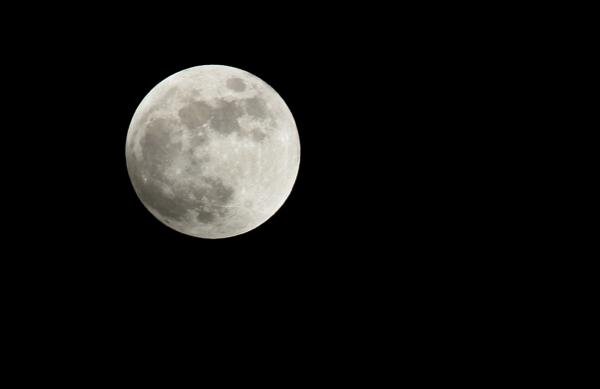 India will make its second mission to the moon in 2018, the Indian Space Research Organization announced this week.

The spacecraft is the Chandrayaan 2 and it consists of an orbiter, lander and rover configuration “to perform mineralogical and elemental studies of the lunar surface,” the ISRO said.

ISRO Chairman AS Kiran Kumar told PTI that the space organization is already in the process of getting the spacecraft ready for an expected launch during the first quarter of next year.

“Things are going on,” Kumar said. “The orbiter is getting ready. Flight integration activity is going on, and a series of tests are planned for lander and rover.”

According to Popular Mechanics, the ISRO is attempting to make the lunar landing on a budget of $93 million, which is about the same cost of SpaceX’s Falcon Heavy rocket scheduled for launch before the end of 2017.

But the Falcon Heavy is only going into orbit, not landing on the moon. And a $93 million price tag for a lunar landing could have impact onother countries’ space plans.

“A nice part of the Indian space program is that they manage to do things so cheaply,” Australian National University astrobiologist Charles Lineweaver told Nature. “If it succeeds, maybe everyone else will see that their mission didn’t really need that extra bell or whistle.”

Several other countries, including China and Japan, are planning lunar expeditions in the coming years and a major reason is to better understand the moon’s environmental conditions for the potential of human settlements.

Related Topics:AsiaChandrayaan 2India
Up Next