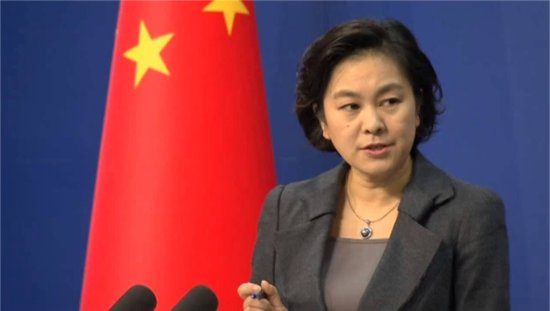 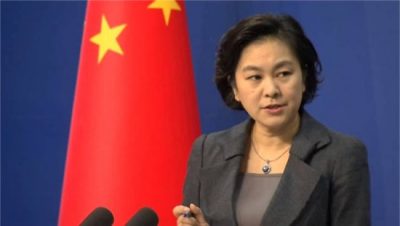 China understands the Spanish government’s efforts to protect national unity and opposes any actions to split the country, the Chinese foreign ministry said on Monday, after the Catalan parliament voted to unilaterally declare independence last week.

China generally takes a dim view of independence or secessionist movements around the world, while saying it adheres to a policy of non-interference in other nations’ internal affairs.

“We think this is an internal affair for Spain, and understand and support the Spanish government’s efforts to protect national and ethnic unity and territorial integrity, and oppose actions to split the country and damage the rule of law,” she told a daily news briefing on Monday.

“We believe that Spain has the ability to protect social order and guarantee citizens’ rights under the framework of the law.”

Beijing has expressed more openness to independence votes agreed by both sides, such as Scotland’s unsuccessful 2014 referendum to leave the United Kingdom, and South Sudan’s 2011 vote in favor of independence from Sudan.

At home, China contends with what it says are separatist movements in its western regions of Tibet and Xinjiang, and also claims the self-ruled island of Taiwan as a wayward province.