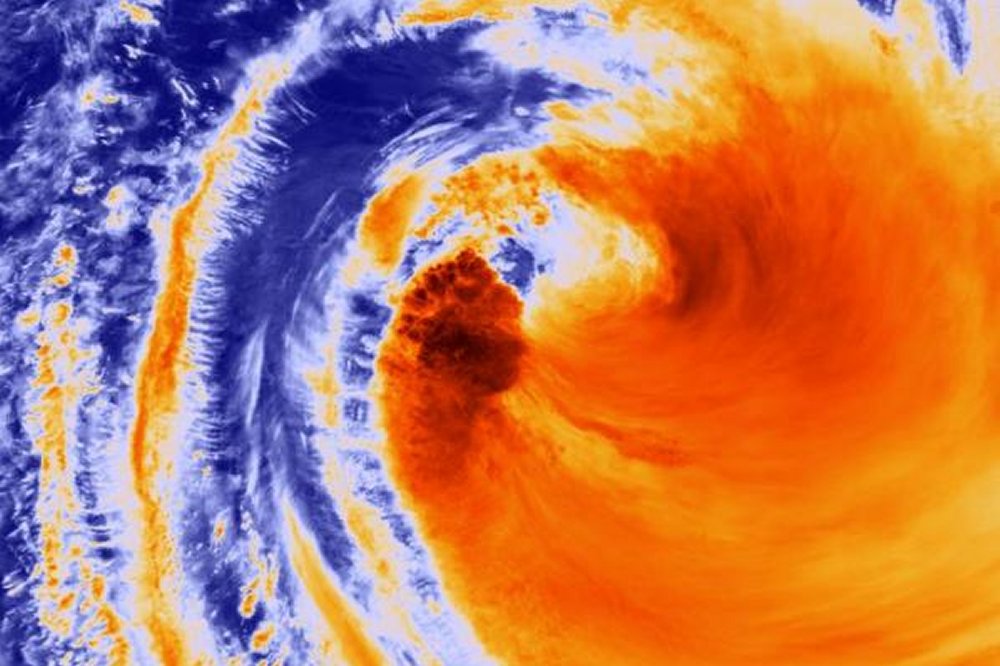 Cyclone Cook was heading east with heavy rain, 93 mph winds and storm surges of more than 16 feet. It is expected to make landfall by Thursday evening.

It is targeting the Bay of Plenty region of the country’s North Island, near the capital of Auckland, a flood-stricken area affected by last week’s Cyclone Debbie. After it hits land, Cyclone Cook is expected to travel southward, across both of New Zealand’s major islands. The Meteorological Service called the approaching storm the worst the country has seen in decades, and said evacuations in low-lying areas on the east coast of the North Island have begun; it added that power outages, fallen trees, widespread flooding and roofs removed from homes are hampering evacuations.

Those in Auckland, a city of one and 1 1/2 million people, were advised to shelter in place and cancel Easter plans. The city university closed early on Thursday, and Auckland Transport advised commuters not to report to work.

Landslides and road closures were seen on the country’s northeast coast, and thousands of residents were without power. Air New Zealand canceled flights across the country.

The storm is expected to travel southward and strike Wellington and Wairarapa, major cities on New Zealand’s South Island, by early Friday, the Meteorological Service said.