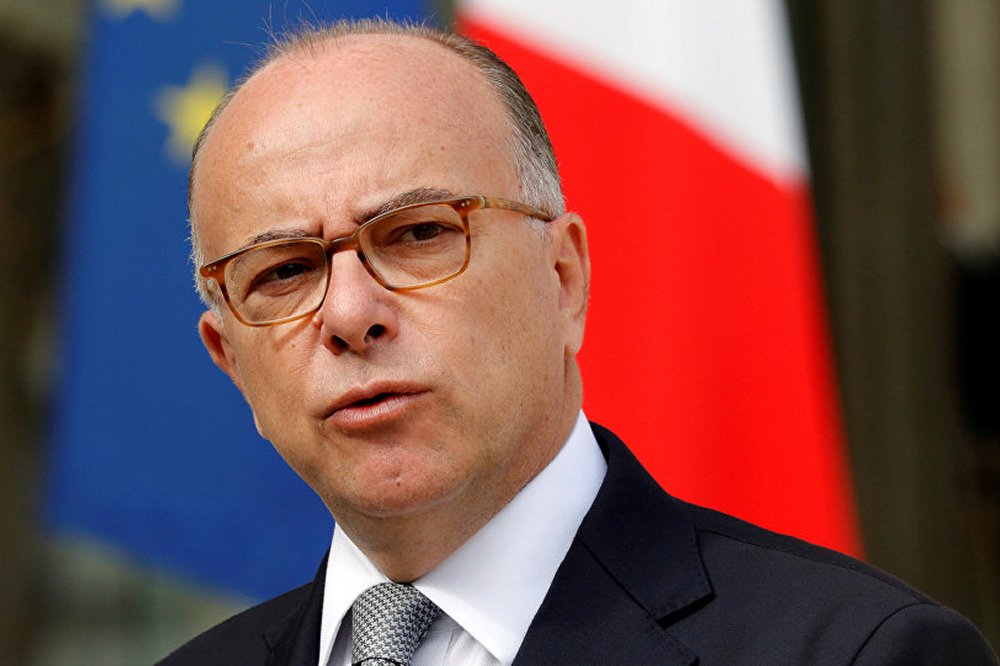 The French government decided to extend until July 15 the country’s emergency anti-terrorism measures after some 17 attacks on the country have been thwarted so far this year and the presidential election approaches.

The measures give law enforcement greater powers to search and detain suspects and ban gatherings. They were enacted after the Nov. 13, 2015 gun and bomb attacks by the Islamic State that left 130 dead in and near Paris, including at Bataclan concert hall. The state of emergency was extended for six months in July.

“The state of emergency is not permanent, it’s a lever we have to pull in the face of an imminent peril,” Cazeneuve said.

The extension will cover the presidential and parliamentary polls from April to June, and Bastille Day on July 14.

The extended powers under the measure have come under fire from human-rights groups that criticize it as an overreach.

Pope compares disinformation in the media to fascination with feces