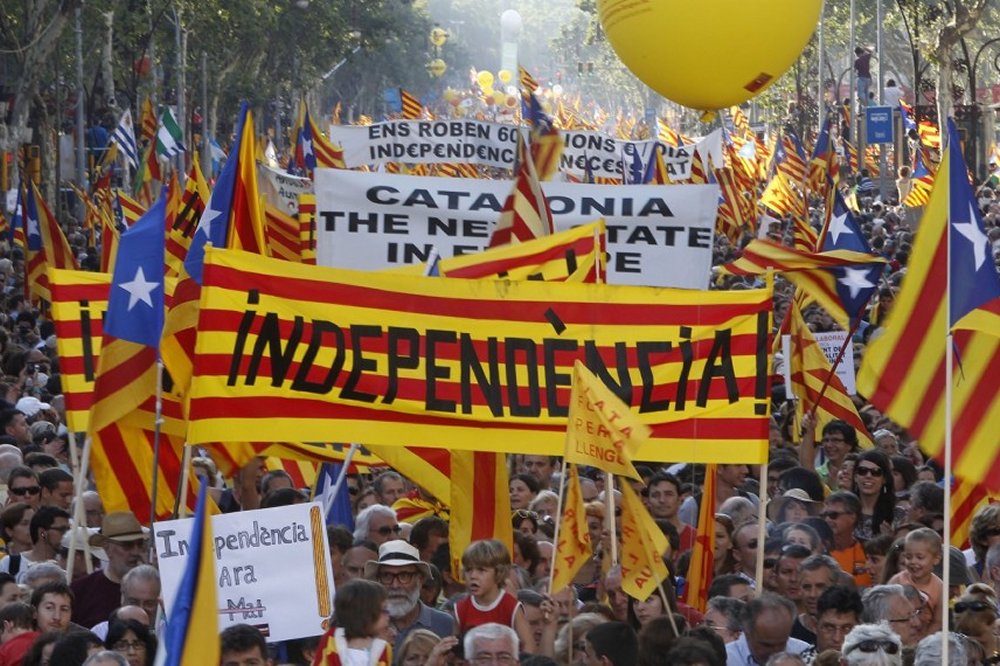 Spain’s Constitutional Court blocked on Wednesday a resolution by the Catalan parliament to hold an independence referendum next September, in another setback for the region’s efforts to break away from Madrid’s rule.

Spanish Prime Minister Mariano Rajoy’s conservative government had asked the court to stall any separatist push by Catalonia, a wealthy region of northeastern Spain and home to about a sixth of the population.

The court suspended the resolution, approved by the Catalan assembly in October, for five months from now, after which it could be made permanent or lifted.

In August, the Constitutional Court annulled a similar Catalan resolution on holding an independence referendum.