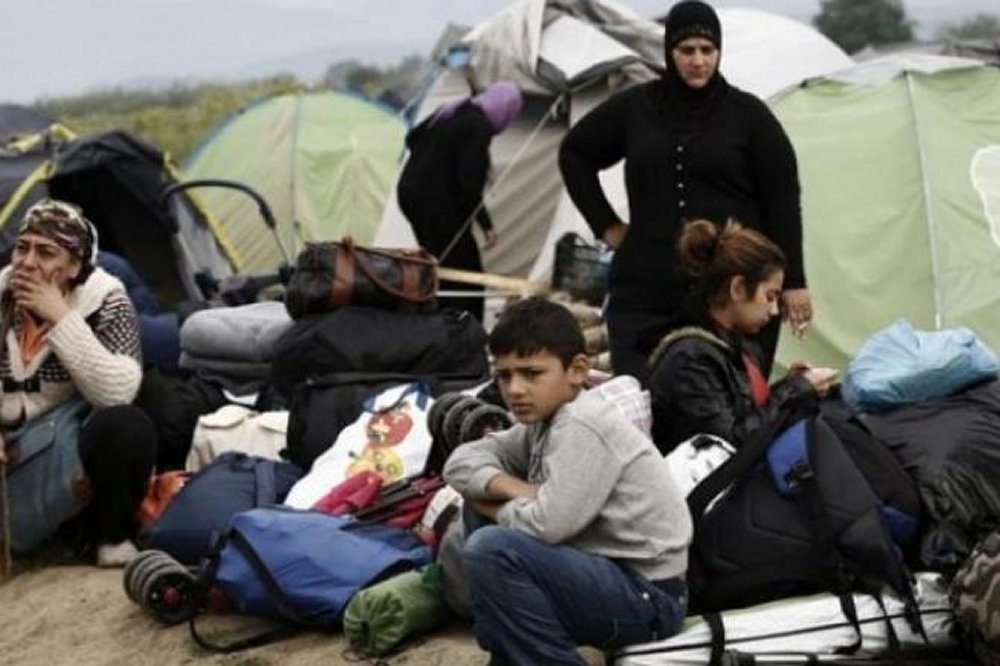 German authorities approved government funding for more than 54,000 migrants to return to their homelands this year, authorities said Wednesday.

Germany is keen to increase the number of rejected asylum seekers leaving the country after last year’s influx of 890,000 migrants.

Interior Ministry spokesman Harald Neymanns said the government has authorized spending €21.5 million ($22.5 million) this year to send returnees back to their countries of origin.

About 35,500 people obliged to leave Germany did so voluntarily in 2015, he said, noting that the two figures cannot be compared directly because the number of people who actually departed in 2016 isn’t yet clear.